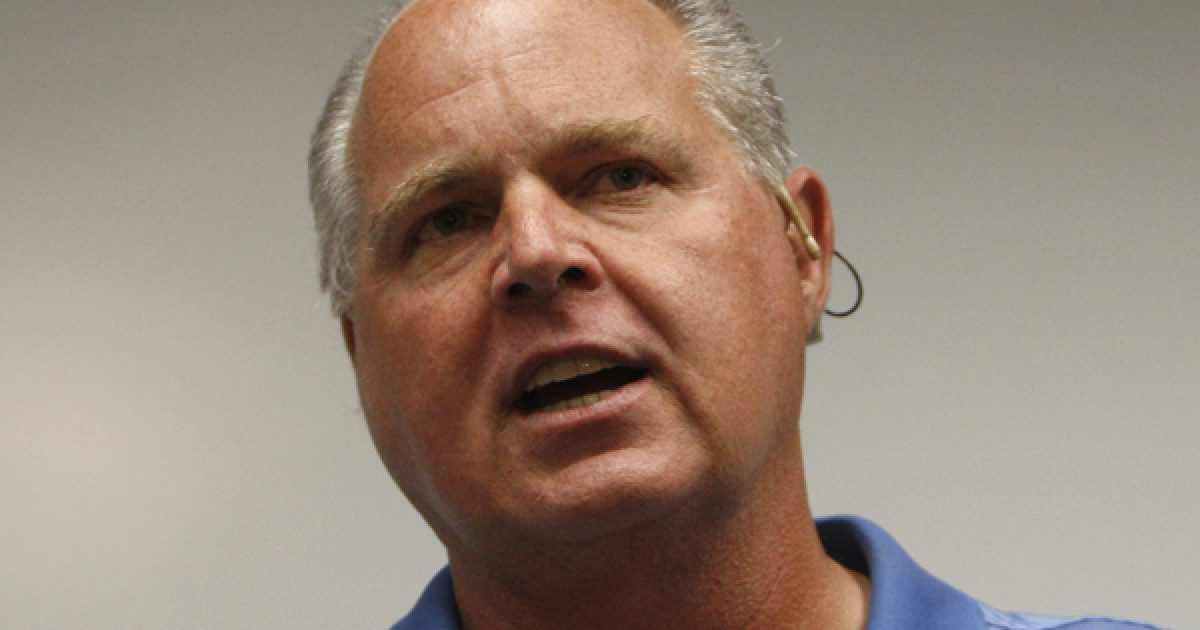 Super-Sized Mexico Urges 'No Mas, No Mas' to Taco Bell

Mexico is now immersed in a ‘war on fat’, as it has surpassed the United States as being the fattest country in the world.

The ‘Tale of the Tape’- 32.8% of Mexicans are considered obese, compared to the U.S. obesity percentage of 31.8%. According to a Fox Latino report, the Body Mass Index, or BMI for an average person is anywhere between 18 to 24 percent. But south of the border, the average is 28.5%.

The report also says that Mexicans, like Americans, are consuming more sugar-filled and carbohydrate-laden food and drinks like coca-cola and similar food products, which are being blamed for the cause of Mexico’s oversized problem.

You would think they’d be easily  spotted, if they tried to illegally enter the United States. And if you are coming across the border with a couple of ‘Happy Meals’ in hand, or whatever, its probably a dead giveaway.  Even though we’ve lost our number one status and the Mejicans are now the fattest country in the world, its still our fault, because we are exporting junk food-Rush Limbaugh