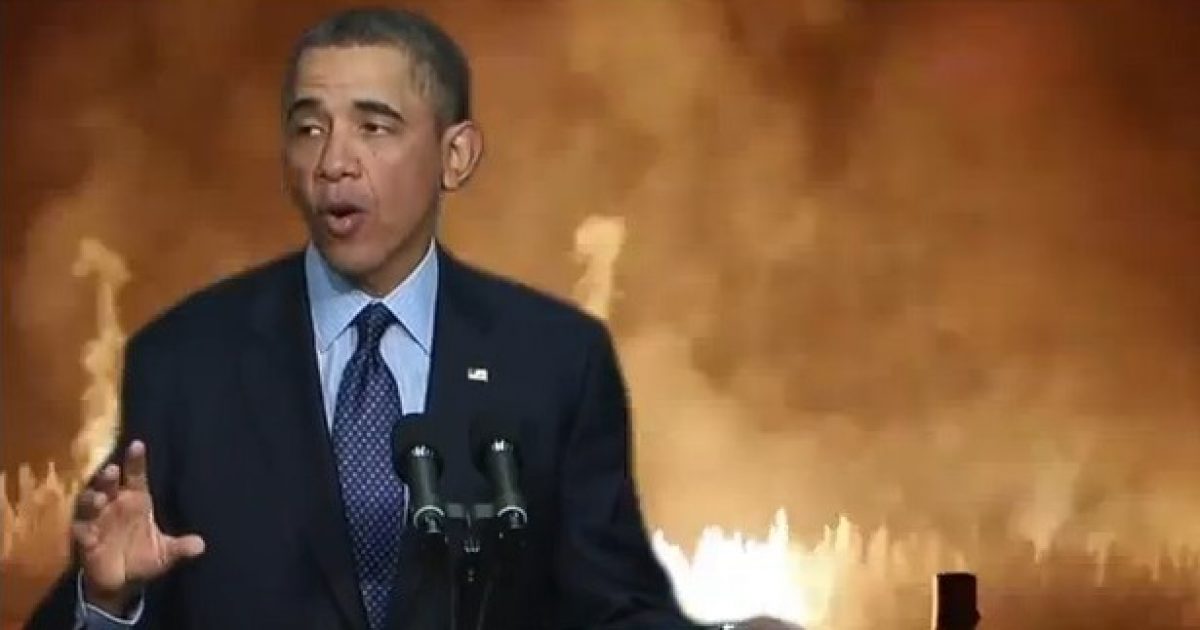 President Obama’s sequester continues to affect Floridians, as the National Naval Aviation Museum in Pensacola, is closing Mondays in an attempt to save money.

According to the Pensacola-News Journal, federal employees “are being furloughed one day  a week through the rest of this summer,” or through September.

PNJ adds that  even though get back to normal operating times in the next federal fiscal years, “there’s no guarantee of that unless Congress reaches a budget agreement that reduces the severity of the across-the-board spending cuts that have, among other things, grounded the Blue Angels from air shows through September.”

Earlier this year, many Air shows around the country, including those in Florida, were forced to shut down because of the sequester, causing  losses in tourism revenues.

It is now being reported that 1 in 6 Americans is receiving some form of welfare from the federal government.