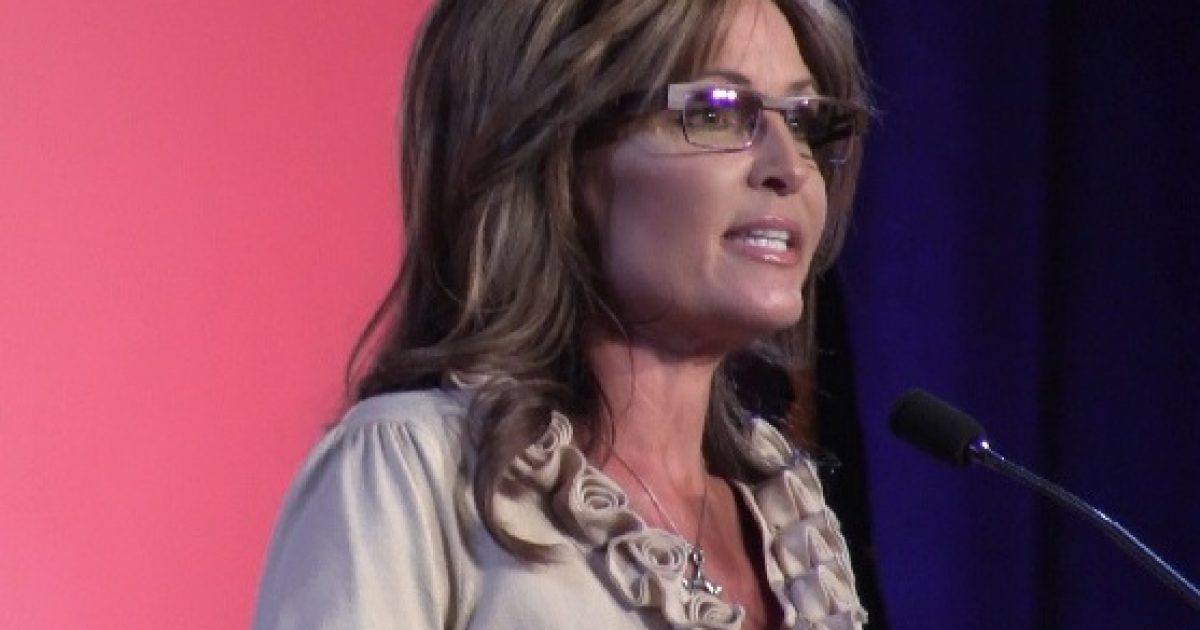 There he goes again. The “Congressman with Guts,” Alan Grayson is trying to raise money for his re-election campaign my using former Alaska Governor Sarah Palin’s name as  the catalyst for his efforts.

Grayson just put out a fundraising letter, whose headline reads,” What would President Sarah Palin do?” The letter written is in regards to the recent NSA records scandal that fugitive Edward Snowden uncovered, and for some unexplained reason, Grayson injects Palin’s “we need to stand by our North Korean allies” misstatement from back in 2010.

It was obvious at the time of the incident,Palin misspoke, and quickly corrected herself and restating our “South Korean” allies, during her interview with Glen Beck


Here is the basis of Grayson’s letter. Does it make any sense to you?

In other words, the real issue is not “What Will President Obama Do?” but rather “What Would President Palin Do?”  Congressman Grayson, our Congressman With Guts, elaborated on that specific point in an interview on national TV a week ago.

Grayson is trying to galvanize his crazy leftist base to donate to his campaign, which just happens to be over $2 million in debt, by throwing Palin’s name in as a possible 2016 Presidential contender.

Is Grayson desperate to get his campaign account back in the black, considering that he will face a tough re-election in 2014, as Republicans and Democrats are already lining up to challenge him? One of his Republican challengers is former Navy Vet and Conservative Blogger, Jorge Bonilla, who is considered by many to be the one candidate that could very well oust Grayson from office.