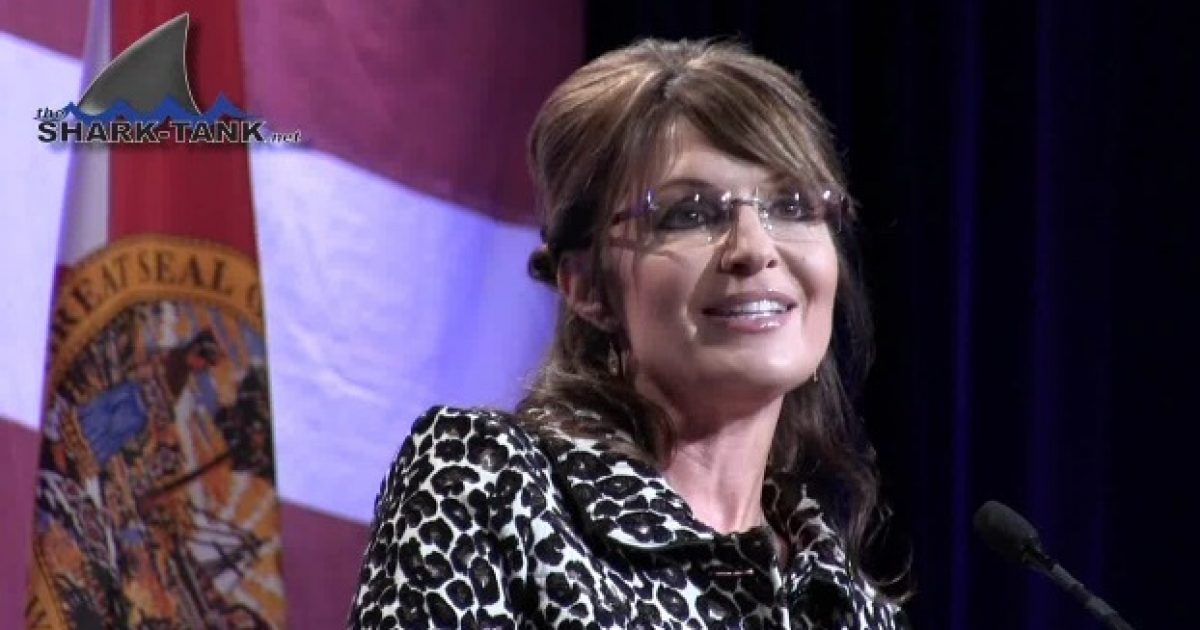 Poll: Should the U.S. Just Let "Allah Sort it Out?"

Now that the terrorist-supporting Muslim Brotherhood President Morsi has been ousted from power in Egypt, should the U.S. reconsider sending in the U.S. Military to help stabilize the country, if a full scale civil war breaks out?

Senator Ted Cruz penned an op-ed criticizing President Obama’s continued projection of weakness to our enemies around the world, which has led the administration to be disrespected and dismissed as being weak.

The people protesting in the streets were not only carrying anti-Morsy signs. They were also carrying signs with slogans like “Obama Supports Terrorism” and “Obama Supports Morsy” –Sen. Ted Cruz

Cruz added that Obama could have initially expressed concern and disapproval about a Muslim Brotherhood politico becoming President of Egypt.

When Morsy was elected a little more than a year ago, President Barack Obama could have expressed strong reservations about a member of the Muslim Brotherhood taking control of the country. He should have also been more aggressive about using American aid to extract concessions from the Egyptian government on human rights, as well as economic and political reform.

Instead, Obama made a personal call to congratulate Morsy, characterized his election as a “milestone” in Egypt’s progress toward democracy, and pledged $1 billion in U.S. taxpayer-funded aid. In the ensuing months, Morsy received a steady stream of assistance from the United States in the form of arms sales, unconditional financial aid, and visits from high-level officials such as Secretary of State John Kerry — all of which enhanced the strength and legitimacy of his regime.-Sen. Ted Cruz

So what should the U.S. do in Egypt, and in the rest of the Middle East? Should Obama continue to make feeble attempts to play peacemaker in the region, or should he just take Sarah Palin’s advise and “let Allah sort it out?”