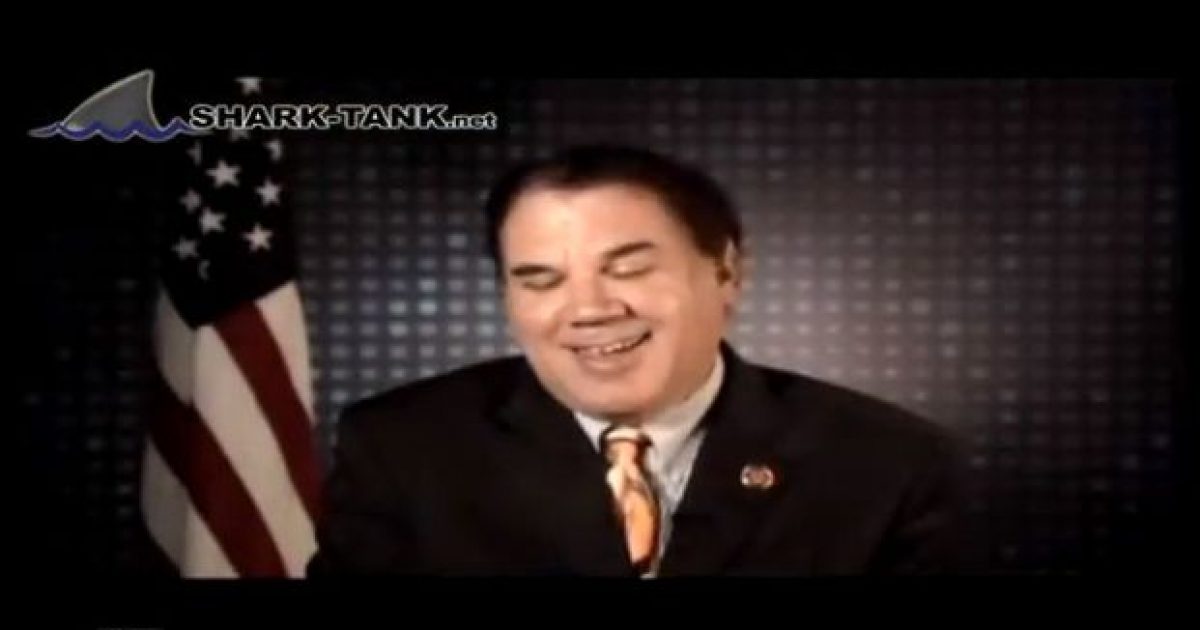 Like I said just recently, it would only be a matter of time before liberal Democratic Congressman Alan Grayson’s true political demeanor reared its divisive head back out from hibernation and started to offend the public. Grayson has just put out a fundraising video in which he doubles down on his past smear of calling Republicans “callous bigoted tools.”

Many of them (Republicans), as I said before, are callous bigoted tools. I take no pleasure in saying that. Well, yes, I do, actually.-Rep. Alan Grayson

One of those “callous bigoted” Republicans, Congressional candidate Jorge Bonilla, who has just announced that he intends to challenge Grayson in 2014,  has just swung back at Grayson, calling him out as a hypocritical bigot, and posted on his website this little known fact about Grayson:

Grayson poked fun at the Puerto Rican heritage of one of his 2012 Republican congressional candidates.

This coming from the man that says he has 800,000 dependents, and who made fun of a potential Republican congressional opponent’s Puerto Rican Heritage during the 2012 election cycle. The incumbent has no standings to lecture anyone on bigotry.-Jorge Bonilla (Source-BonillaforCongress)

Here is the picture of a website Grayson used against John Quinones, who at the time was the frontrunner in the 2012 Republican primary. The hat Quinones is wearing is a traditional Puerto Rican “pava” that many Puerto Ricans recognize as a cherished symbol of their heritage.

Back in the 2012 GOP primary race, Grayson teamed up with the Democratic House Majority PAC to spend $1.2 million to defeat Quinones, in hopes that they would face a much weaker, non-Hispanic candidate in the general election.


Certainly if you elect somebody to Congress, you deserve some degree of loyalty, maybe somebody who is your friend  at least. And I see nothing from members but self-promotion, and that’s unfortunate. –Rep. Alan  Grayson

Unfortunately for the good people of Florida’s 9th Congressional District, Grayson really means to say “friend of Big Labor and the tort lobby”.

Wait a minute. I thought Grayson had learned his lesson?

“The situation has changed, so I have changed,” said Grayson, a 55-year-old Bronx-born, Harvard-educated father of five. “I’m honestly happier to be able to concentrate on the public service elements of this job as opposed to the self-service elements.”-Tampa Bay Times

But Grayson does have a softer side, the other Alan Grayson compassionately says in the video that people, who elected others to Congress, at the very least deserve to have someone that is a friend. Awww.