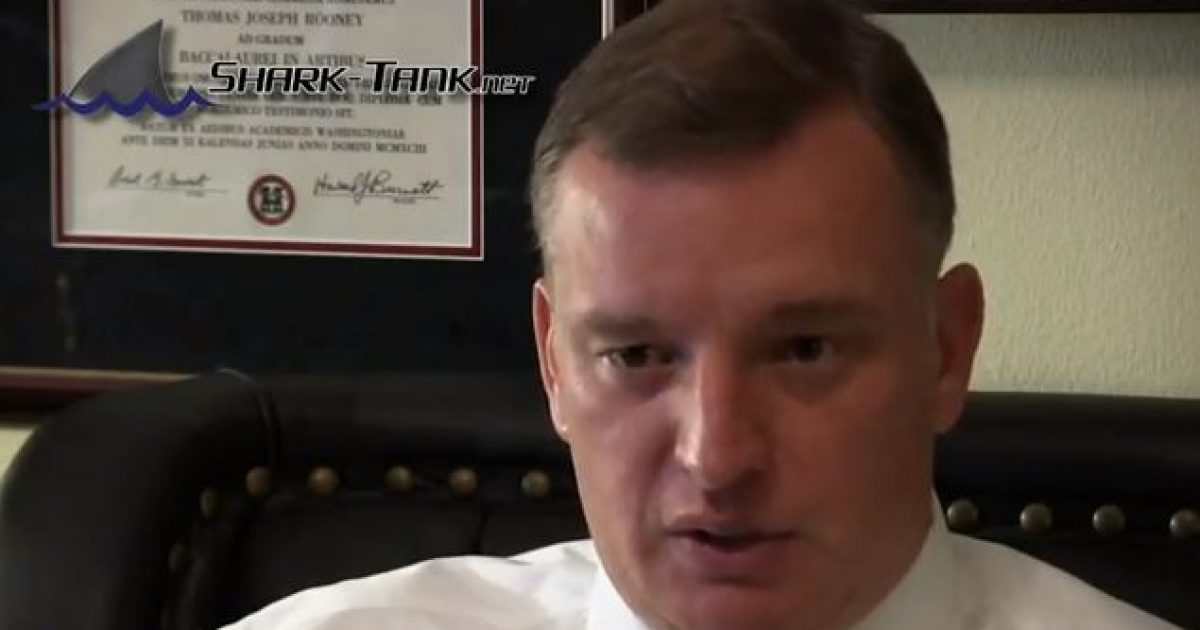 Rep. Rooney: Hey Obama, “What is Your Endgame” With Syria?

Obama’s delay in acting on the Syrian issue leaves many politicos thinking that he should have acted earlier, and to arm the rebels now would be arming terrorist elements that have embedded themselves within the original rebel ranks.

“So now your options are quite limited. Now the strongest groups fighting against Assad, unfortunately, are al Qaeda-linked elements” –Sen. Marco Rubio

Obama’s decision to “step up military support” has prompted Florida Congressman Tom Rooney (R-FL), who serves on the House Intelligence and Appropriations Committee, to introduce legislation that would prohibit the Obama administration from taking any military action, like arming the Syrian rebels, without first getting the authorization of the U.S. Congress.

“What is the goal of providing weapons to the rebels? We know that the rebels have been infiltrated by al Qaeda and some of the same people we’ve been fighting for the last 10 years. Senior administration officials have told me they can’t give any assurance that our weapons won’t wind up in the hands of al Qaeda. So what’s our endgame? If the President wants to take us into Syria, he needs to come to Congress and convince us. The President needs to make a convincing case that this is in our national security interest, and he needs to lay out a clear and comprehensive mission, including an exit strategy. He hasn’t done that yet.” –Rep. Tom Rooney (R-FL)