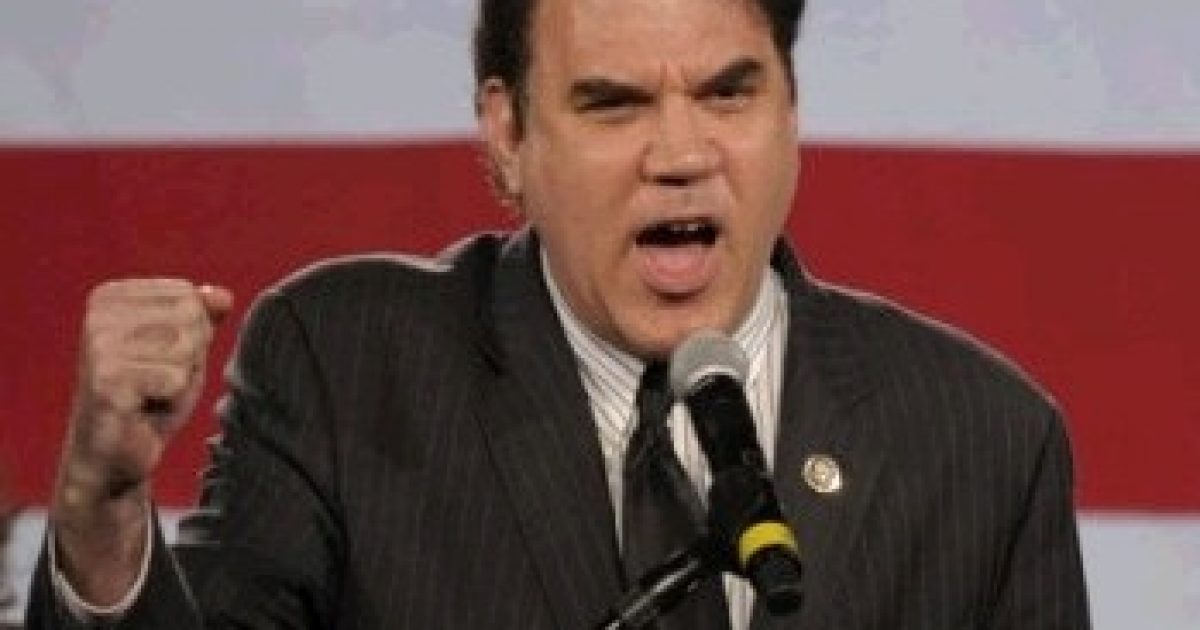 Liberal firebrand Alan Grayson (D-Occupy is making the most out of his second Congressional “cup of coffee”. Grayson resumes his campaign of obstruction and legislative chaos by filing something called, innocously enough, the “Worker Anti-Retaliation Act”.

First of all, let us set aside the notion that the Chairman of the Bust Their Chops Caucus has moderated or toned down his vitriol. It makes for a neat media narrative, but has no basis in fact. Not content with smearing the troops and equating the Ryan budget to an actual war atrocity, Grayson goes on to wallow in the blood of chdren and innocents by equating this bill with gun-control measures proposed in the wake of the Newtown massacre.

The fact is that when Grayson is not jamming the House Rules Committee with amendments designed solely to score political points or proposing fantasy legislation that has no shot of passing, he puts forth legislation that benefits his donor base: the tort lobby and Big Labor. From his Open Secrets page, Exhibit A:

Given that the bulk of recent job growth has occurred in right-to-work states, it is not a stretch to say that if enacted, this legislation would stifle job creation and kill jobs, and is emblematic of the kind of mayhem we can expect if Nancy Pelosi retakes the gavel for the Obama Sunset. That this legislation is proposed by a man who once said he has 800,000 dependents is no coincidence. The good people of Florida’s Ninth deserve better, as do all Americans.