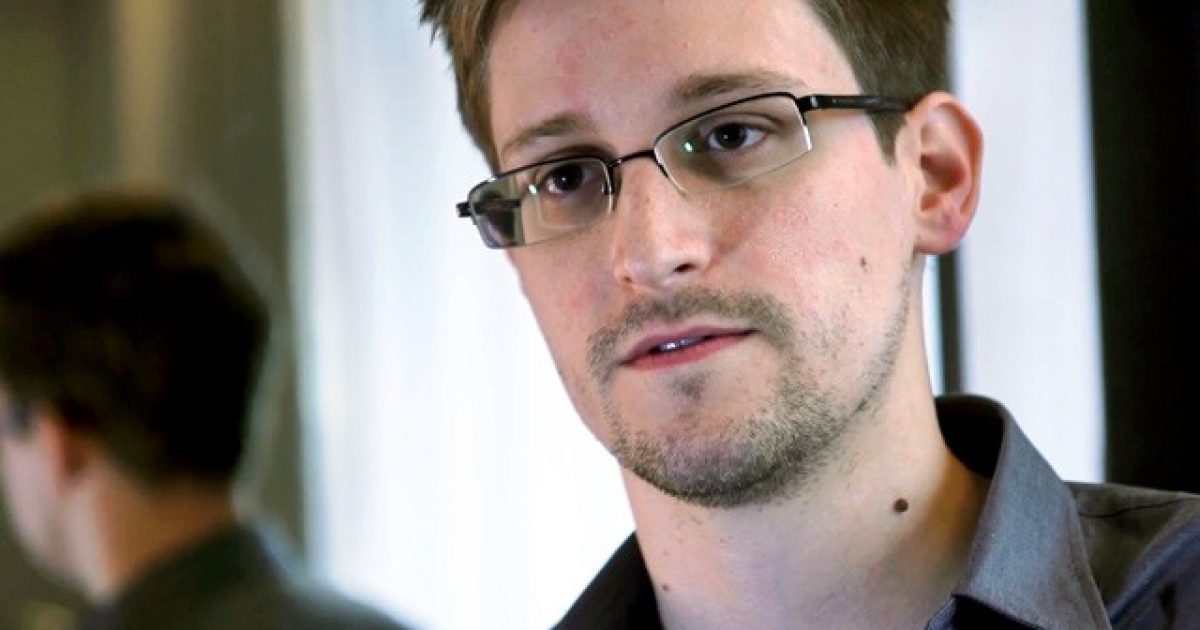 NSA Whistleblower Could Be Pondering His Socialist Living Options

So where is former NSA contractor, turned whistleblower, Edward Snowden headed? Congressman Ileana Ros-Lehtinen says that she wouldn’t be surprised if Snowden wound up in the U.S. designated State sponsor of Terrorism country of Cuba, or Venezuela.

The Castro’s are currently harboring 70 fugitives from U.S. justice.

“It would not be surprising if the NSA leaker finds safe haven in Cuba or Venezuela, two regimes that have a longstanding history of giving refuge to fugitives from U.S. law. Let us not forget that Phillip Agee, former CIA agent, leaked classified information about CIA personnel and fled the U.S. to seek refuge until he passed away in 2008 in Cuba.-Rep. Ileana Ros-Lehtinen (R)

But Snowden may not go to either country, as he has requested asylum to Ecuador, another Latin American country that is teetering on full-blown socialist control by its current President and government.

Equador’s Foreign Minister Ricardo Patino Aroca has confirmed that the Ecuadorian government has received a request for asylum from Snowden.