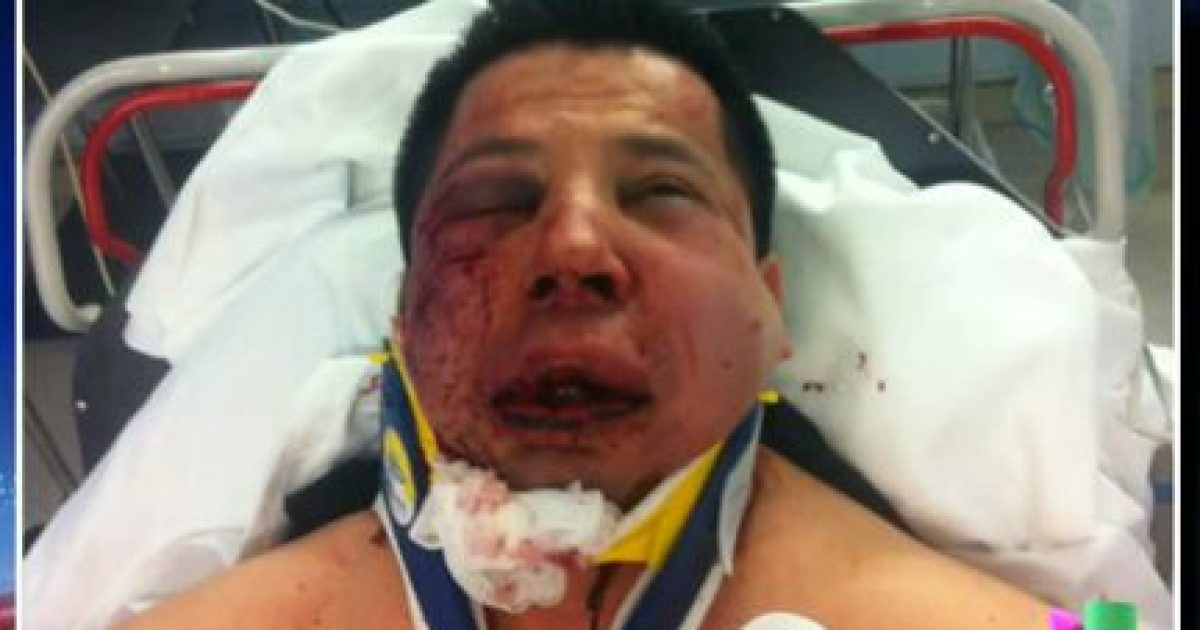 Police say that a 11 year old  and an14 year old have been arrested in connection to at least one assault. Authorities say that because illegal immigrants are reluctant of contacting police, because of their legal status, they make themselves easy prey for criminals who know that these immigrants will almost always not report the incident.

Police have not said whether the suspects, or the two minors already arrested are also Hispanic, or of another race. It is still not clear if all of the national talk of immigration reform has anything to do with these recent incidents, but one things is certain, crimes against illegal immigrants by illegal immigrants or others has existed.