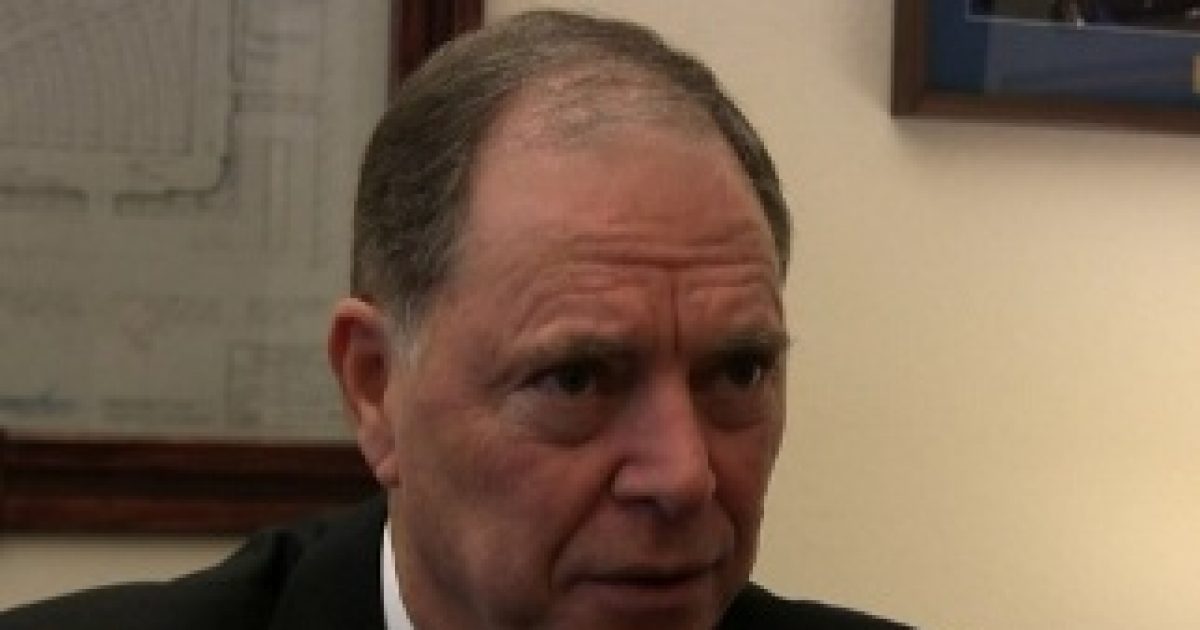 The Chinese Space threat: A Clear and Present Danger

How far has the U.S. space program fallen over the past five years? Well, let’s just say that the Chinese are now putting their best moon boot forward, as they gearing up to launch its first moon rover. Meanwhile, NASA has retired the shuttle fleet.

China has recently launched three of their astronauts that linked up to one of their prototype space stations, leaving some, including Congressman Bill Posey wondering why they didn’t link up to the international space station.

We sat down with Posey, who sits on the Committee on Science, Space and Technology, in his Washington, D.C. office, where he expressed great disappointment with NASA’s diminished roll in space exploration, as well his concern over the potential Chinese threat from space.

Posey added that the Russians and Chinese were looking to “colonize the moon,” and pointed out the military threat that China could pose to the U.S., if it is allowed to establish a significance space presence without any kind of U.S. deterrence.

One interesting point that Posey made was the fact that everything, I mean everything that operates in this technological and electronically driven world is in some way linked to satellites that are  roaming the earth’s orbit. According to Posey, there are currently about 34-36 satellites that make the use of bank ATM’s, cell phone service, TV reception, as well as other forms of communication, possible on a global level. Posey believes that if 6-8 of these satellites are “taken out” by a hostile China,  the end result would be “the equivalence of the second after,” and many lines of worldwide communications would be compromised.

Another great point made during the interview was, that shooting stars are actually meteorites, like the small one that recently hit in Russia, and injured 1200 people. Posey believes that “we should have some means to blast them or deflect them” because what they are not harmless “shooting stars,” rather “incoming” space fire.

Posey concluded by saying that developing and expanding the U.S. space program should be considered to be about national security and the survival of the species.