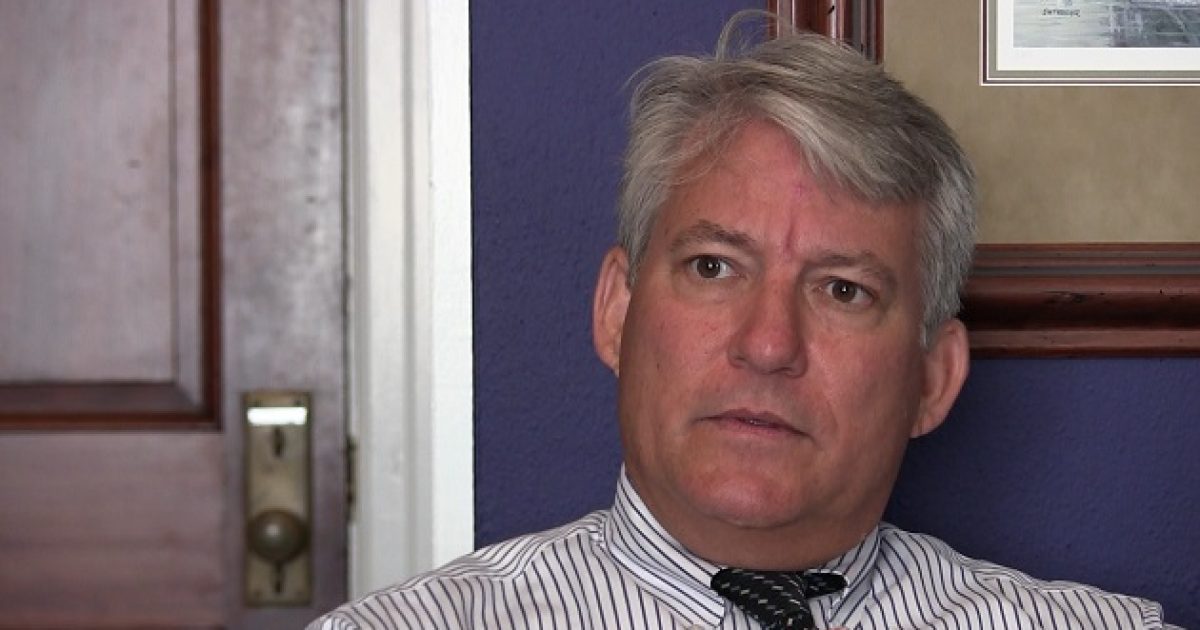 Immigration Talks Break Down In the House of Representatives

Just  about an hour later, Congressman Raul Labrador (R-FL) told the Shark Tank that we wasn’t surprised this happened. Labrador initially pulled out of the immigration talks because he didn’t see the two sides coming to a consensus on the issue. Source-Labrador