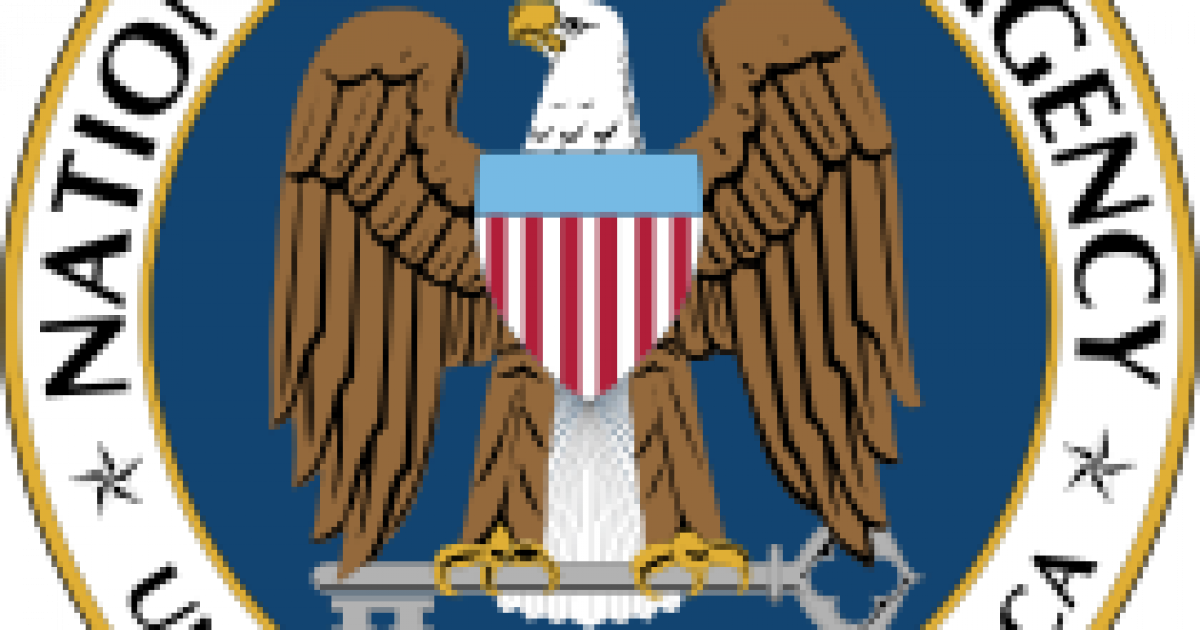 Whether you think NSA whistleblower Edward Snowden is a traitor or hero for divulging top secret information of the NSA seizing millions of individual’s phone records, the idea that the U.S. government would “drone” strike  Snowden, sounds a little far-fetched. Right?

Former Presidential candidate and Congressman Ron Paul, believes that the U.S. government may attempt to assassinate Snowden for leaking the information about the NSA.

“I’m worried about somebody in our government might kill him with a cruise missile or a drone missile,” Paul said. “I mean we live in a bad time where American citizens don’t even have rights and that they can be killed, but the gentlemen is trying to tell the truth about what’s going on.”

Do you think Paul’s concern for Snowden’s well-being is valid?