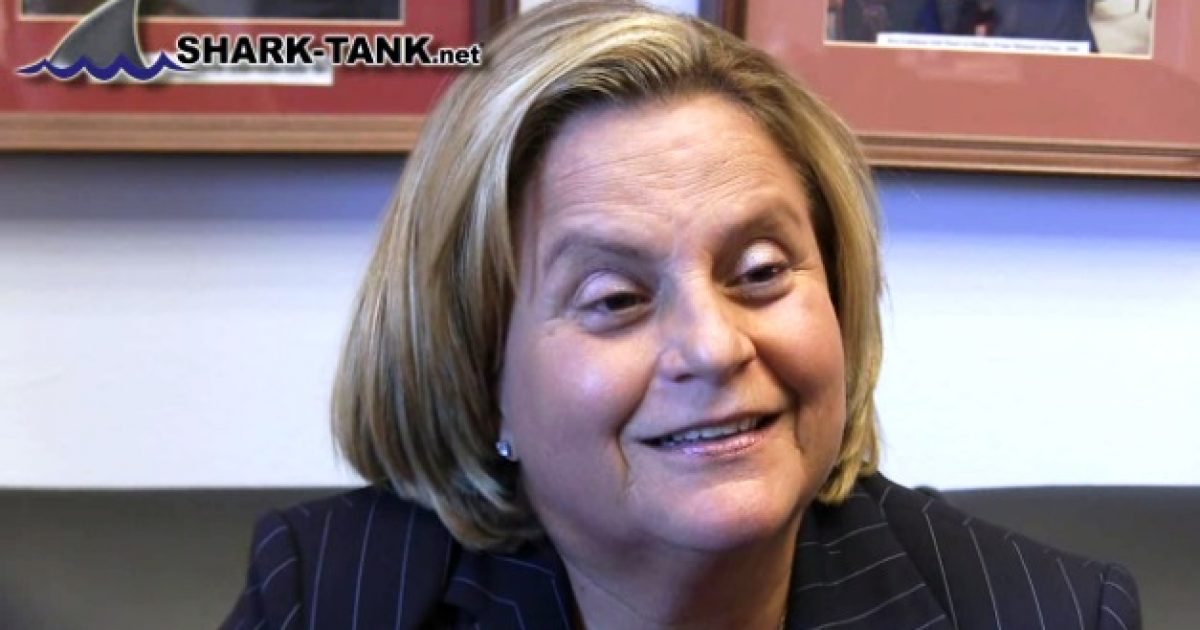 Republican Congresswoman Ileana Ros-Lehtinen (FL) appeared on Fox News this past Sunday morning, and laid down a serious political beat-down on President Obama and his appointment of Susan Rice to National Security Advisor. Ros-Lehtinen called the recent behavior by the President and scandals, as being a “pattern of deception.”

“What credibility does she bring to table when she meets with the Joint Chiefs of Staff ” –Rep. Ros-Lehtinen

In regards to the recent NSA scandal, where it has been uncovered that the spy agency is collecting the phone records of Americans, Ros-Lehtinen all but call Obama a liar when she said that,” President Obama, of course and once again, misstated the truth when he said, all members of Congress have been  briefed, we all knew about this (NSA) program, that is not true.”

Ros-Lehtinen came down hard on Susan Rice  and the “total distortion of the truth” about what really happened in Benghazi, where four Americans were killed by terrorists. In addition, Ros-Lehtinen believes that Rice’s appointment by Obama to National Security Advisor was to “avoid any senate confirmation hearings, any questioning of her mishandling” of the Benghazi terrorist attack.

Susan Rice is being elevated to this position of power, she is being rewarded for her political talking points, having nothing to do with the truth. She then added

“Susan Rice is being rewarded for being loyal, loyal to telling lies to the American people” and “not loyal to the truth, but loyal to the President.”-Rep. Ileana Ros-Lehtinen