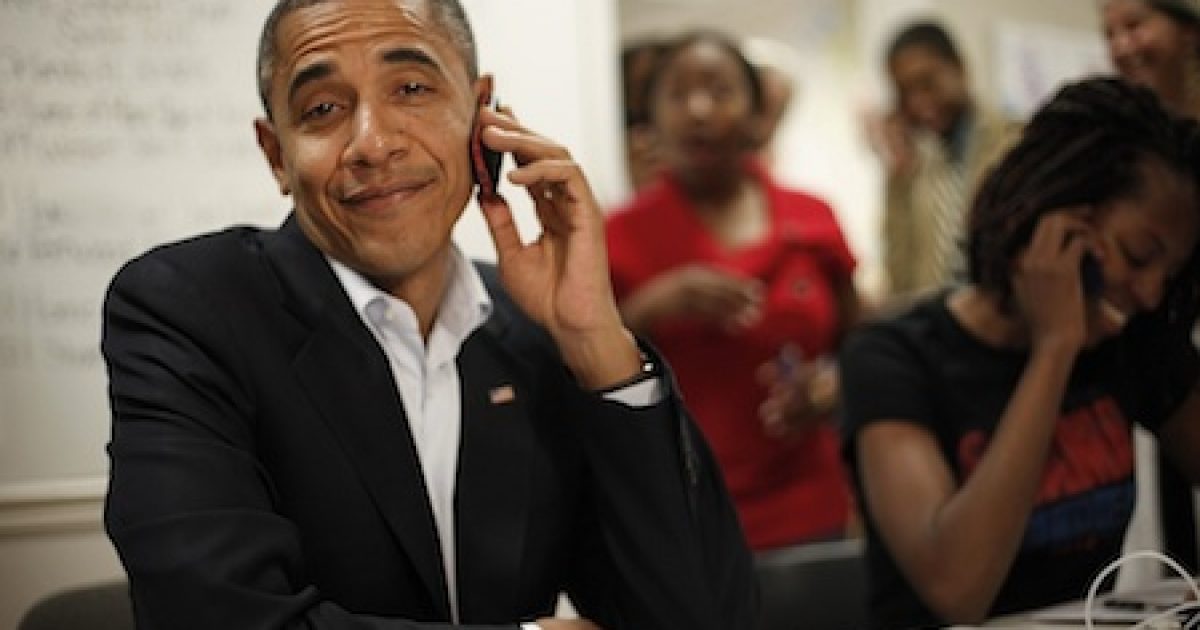 In response to outrage over revelations that the United States government has conducted extensive domestic data-mining operations within American borders, President Barack Obama has suggested that “…if people can’t trust not only the Executive Branch, but also don’t trust Congress and don’t trust, uh, federal judges to make sure that we’re abiding by the Constitution, due process, and the Rule of Law, then we’re going to have some problems here.” Well yes, Mr. President. We absolutely do.

By itself, the NSA-Verizon scandal is breathtaking evidence of the continued rise of the domestic surveillance state, and its encroachment on our most basic freedoms. Viewed within the scope of the I.R.S. and AP-Rosen scandals, the revelations become outright terrifying.