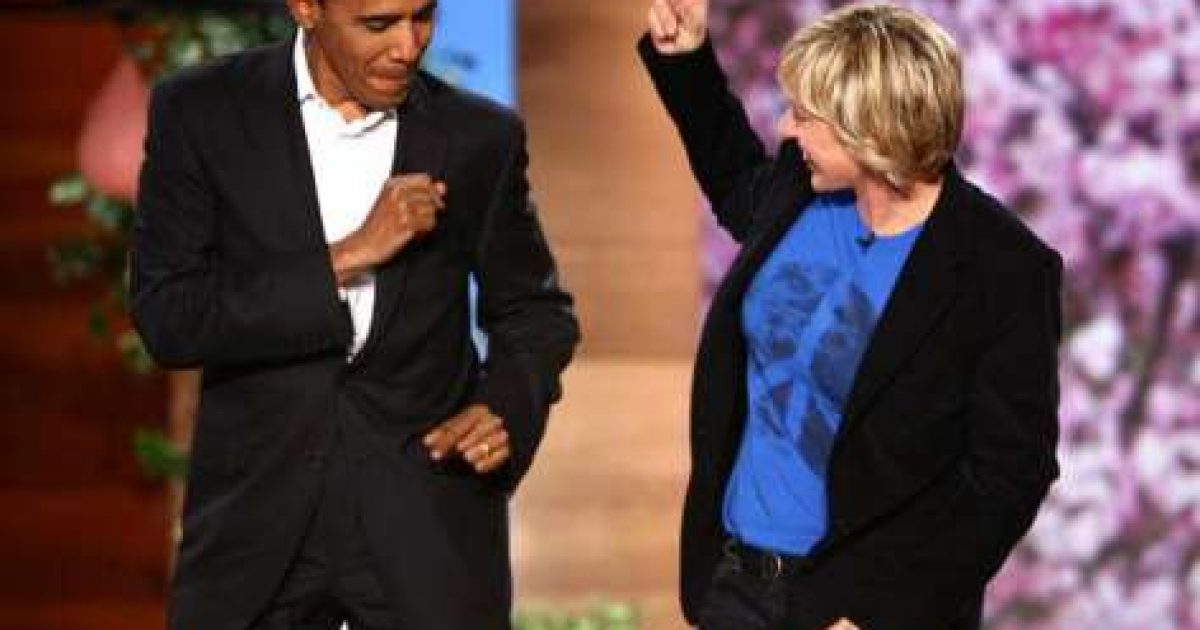 Will Obama Dance “The Carney Shuffle?”

Move over Harlem Shake, enter “The Carney Shuffle.” The organization BankruptingAmerica.com has put together this ‘groovy’ little video of WH Press Secretary telling reporters that the President believes that everyone in his administration have to be stewards of taxpayer dollars, and he (President Obama) does not have a “tolerance for waste of taxpayer money.”

In total the IRS spent $4.1 million on this single 2010 conference, which included luxury suites for some officials and gifts for many of the 2,600 attendees.-CSM

The Stewards Of Our Taxpayer Dollars:

IRS Issued More Than $11 Billion In Faulty Refunds: “The Internal Revenue Service issued more than $11 billion in faulty refunds through its Earned Income Tax Credit last year, according to an inspector general’s report released this week. Treasury Department Deputy Inspector General Michael Mc–Kenney found that the IRS has failed for the past two years to comply with a federal law requiring agencies to reduce payment errors to a rate of less than 10 percent. President Obama signed the statute in 2010.” (Josh Hicks, “IRS Paid Billions Of Dollars In Improper Refunds, Report Says,” The Washington Post, 4/24/13)

IRS Overpaid Upwards Of $13 Billion In Tax Credits: “The Internal Revenue Service (IRS) overpaid between $11.6 billion and $13.6 billion in tax credits designed to help low-income families in fiscal 2012 , the Treasury Department announced in a report released Monday.” (Julian Hattem, “IRS overpaid up to $13.6B in low-income tax credits, report finds,” The Hill, 4/22/13)

IRS Wastes Millions On Conferences: “The Internal Revenue Service, already under fire after officials disclosed that the agency targeted conservative groups, faces increased scrutiny because of aninspectorgeneral’s report that it spent about $50 million to hold at least 220 conferences for employees between 2010 and 2012.” (Alan Fram, “Report: IRS spent $50M holding 220 employee conferences over three years,” The Associated Press, 6/3/13)·

This weeks IRS spending hearings should be pretty entertaining, to say the least.

I am wondering if President Obama will get his Carney Shuffle “groove on,” considering the slew of scandals that his administration currently dealing with?