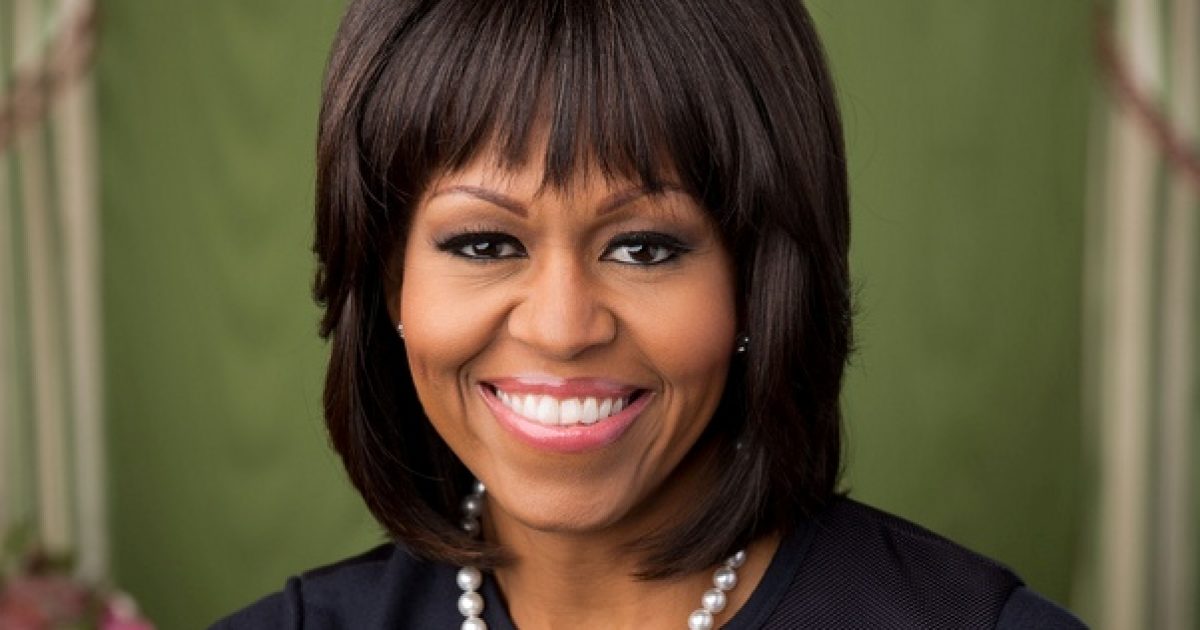 The left-leaning and President Obama supporting Talking Points Memo (TPM) blog has just released their pool report on the fundraiser in New York City  that First Lady Michelle Obama attended Wednesday night. The event was held at the apartment of fashion designer Tony burch, and was attended by 100 supporters,  including actress Julianne Moore and fashion designer Vera Wang.

Mrs. Obama stayed on script by hitting on all the Obama-Democratic talking points, but according to the report, she surprisingly really didn’t bash Republicans, as she usually does.

Here are excerpts of her speech-

“Just last month for example we saw the failure of common sense legislation to protect our kids from gun violence, legislation by the way that 90 percent of the American people supported. We’re seeing a budget stalemate and a sequester resulting in children across the country being turned away from Head Start, and so many seniors losing their meals on wheels, and now there’s talk about cutting food stamps,” Obama said.

The First Lady described these cuts as “not what this country is about.”

Its interesting that Mrs. Obama brings up this “budget stalemate” considering that before this year, Congressional and Senatorial members of her own Democratic Party had not  passed a national budget in over three years, even when they Democrats controlled the executive and legislative branches of government.

Obama then adds that the “sequester” which her husband, President Barack Obama conjured up himself, is resulting in children being “turned away” form the low-income education program Head Start. She also mentions that seniors are being deprived of delivered meals, and that food stamps my soon be cut.


President Obama has been called “The Food Stamp President,” because more people have gone on food stamps under this presidency than in any other time of our country’s history. So, I don’t think that Obama will allow his food stamp program to  be dinged by the sequester. Politfact checked out the accusation that Obama is the Food Stamp President, and gave it a half truth.

Obama said she was thinking of this unprejudiced aid “during a recent visit I made to my hometown of Chicago” where she met high school students plagued by poverty and gun violence. She noted the children all raised their hands when asked if they knew someone who had been shot and described them as “consumed with staying alive” rather than “reveling in the joys of their youth.” Obama added there are “so many kids in this country” who are “just like” those children she saw in Chicago.-TPM

Yes, gun violence is an epidemic in Chicago. But what the First Lady fails to mention is that the gun violence that these underprivileged children have witnessed is directly tied to the illegal drug trade and gang violence that has consumed the low-income neighborhoods in which they live in.