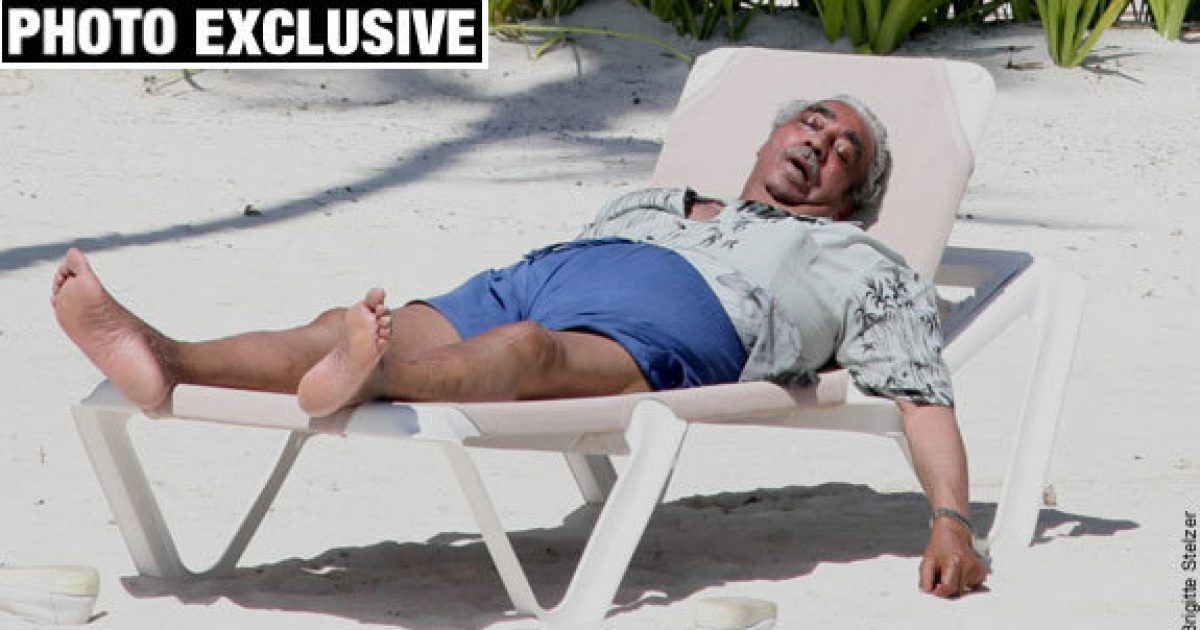 New York Democrat Congressman and Tax cheat Charles Rangel, has penned an absolutely hilarious op-ed in US News & World Report, where he tries to dismiss the recent Obama IRS, Benghazi, and Associated Press scandals, as being non-existent.

Rangel “categorically” says that the recent “scandals” cannot be compared to the Watergate scandal that brought on the impeachment of President Richard Nixon.

Rangel dismisses the current IRS scandal as “manufactured crisis” by Republicans who are only using this “to gain a political advantage.”

In an attempt to deflect blame and run cover for President Obama, Rangel reverts to White House/Democrat talking points to state that the IRS scandal as not politically motivated , and that the problem did not go any further up the chain of command at the government agency, as suspected. But what does Rangel think now that WH Press Secretary Jay Carney  has now said that a couple of President Obama’s close confidants, including his chief counsel, were also aware of this scandal, yet they all still contend that Obama did not have any knowledge of what was going on?

The Internal Revenue Service made a mistake and has some explaining to do. This mistake, however, was not politically motivated, nor did it reach higher than the employees who created the poor system to seek out those trying to take advantage of the law. President Nixon ordered the IRS to audit individuals he didn’t like. President Obama had no knowledge of the current IRS conduct and certainly never intended the law to be applied in this way.

Again, Rangel, attempts to deflect more blame away from the President by saying that “Obama did not order this,” adding that the Justice Department “was seeking only to protect our nation.”

There is no doubt that the recent Justice Department seizure of Associated Press phone records raises concerns about freedom of the press. I am a strong supporter of First Amendment rights, and like all Americans, I want to get to the bottom of this. But let us be unequivocally clear about one thing: Obama did not order this and the Justice Department, right or wrong in its decision, was seeking only to protect our nation and ensure the safety of those that risk their lives to protect us. There was no political motive.

Comparing the events that followed the terrible incident in Benghazi to Watergate is both a tired political tactic and an unqualified insult to the integrity of this nation. Watergate will forever be a black mark on this nation’s history. To attempt to bring the sacrifices of proud citizens serving our country to that level is shameful. Benghazi should have been a moment of unity, not partisanship.

Rangel finishes his opinion with the typical “Republicans care about politics, not people” demonizing Democrat talking point, in a hapless attempt to convince  readers that President Obama’s hands are clean, when in reality they are not.

But who is he fooling? The entire IRS scandal, as well as the Benghazi scandal, was politically motivated by Obama and his administration, either to save face for not growing a pair during the Benghazi attack, or to intimidate organizations and individuals who opposed Obama’s liberal agenda.