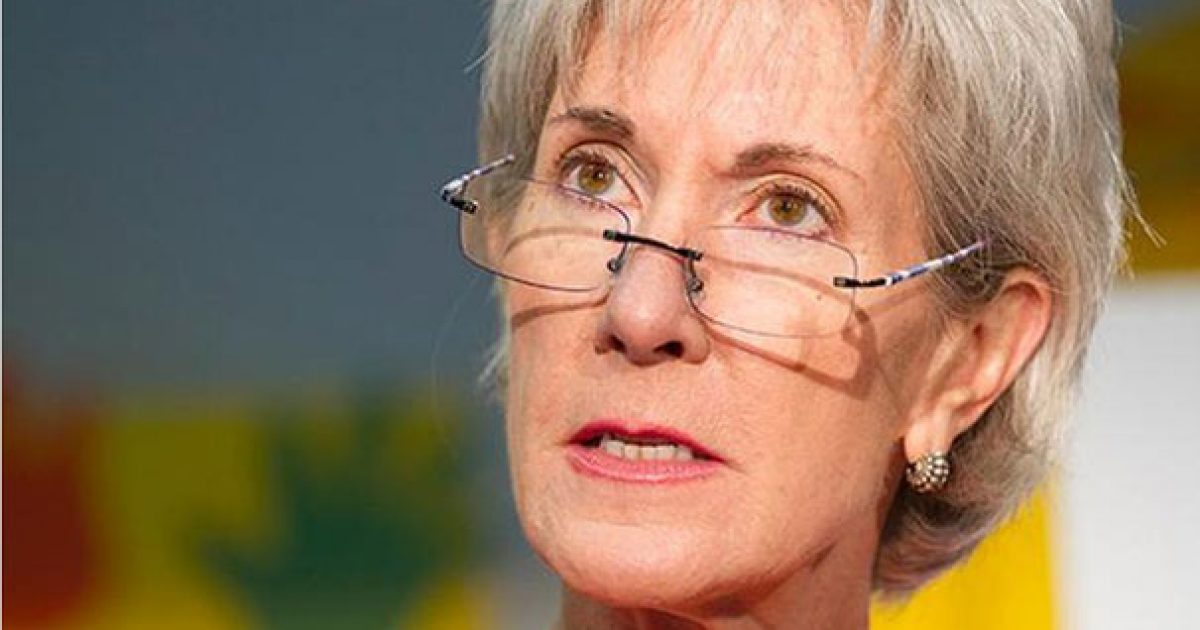 A group members of the U.S. House of Representatives have sent Secretary of the Department of Human and Health Services, Kathleen Sebelius, a letter questioning her reported actions of soliciting donations from non-profit organizations that are “directly implementing” Obamacare.

Florida’s Representatives Ileana Ros-Lehtinen, Jeff Miller, Bill Posey and Trey Radel are among the 26 members of Congress who penned their signatures on the letter to Sebelius.

The letter asks Secretary Sebelius if she indeed made the calls,how many did she make? In addition, Sebelius was asked if Department resources were used, and how much money was raised?

If it is confirmed that Sebelius did solicit funds from organizations, who are tasked to implement Obamacare, could this be another Obama scandal in the making?