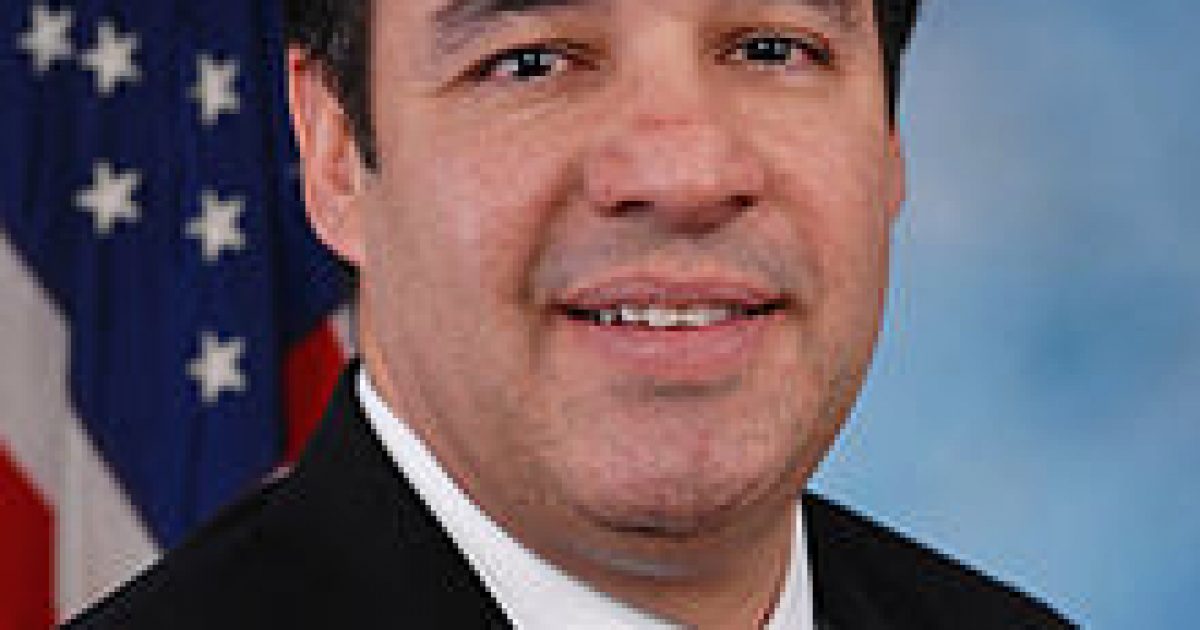 Bipartisan Immigration Reform Could Be Dead On Arrival

Congressmen Carter (R-TX) and Labrador (R-ID),who is considered to be a key figure of the negotiations, said that if  an agreement is not reached by Thursday (Today) then they will pullout of the talks.

Labrador believes that a Republican immigration reform plan is probably the way to go, as opposed to the current bipartisan effort.

“I think it’s time for us to move ahead with a Republican plan if nothing happens tomorrow,” Labrador said. He characterized such a plan as “conservative immigration reform.”

That the House’s eight-person bipartisan group appears to be breaking down is a major development in the immigration debate. If the House does not come out with its own plan, it will make immigration reform a lot more difficult. The theory from Republican leadership was that the bipartisan group’s product would give the House GOP buy-in.

If the Republicans release a conservative immigration plan, it will likely not include a lot of the concessions the group made to Democrats, sources said.

The group has been hung up over how the legislation deals with the health care of newly documented workers and worker visas. Some Democrats also don’t like a trigger that would shut down the legalization process if an employee verification system is not in place.-Politico


A Republican House immigration bill that will be overall “conservative ” and focused on stronger security-enforcement, will pass the House of Representatives, but would surely get rejected by the Senate.

In other words, it will be very difficult to find enough common ground between the House and Senate to push through an immigration reform bill for the President to sign.