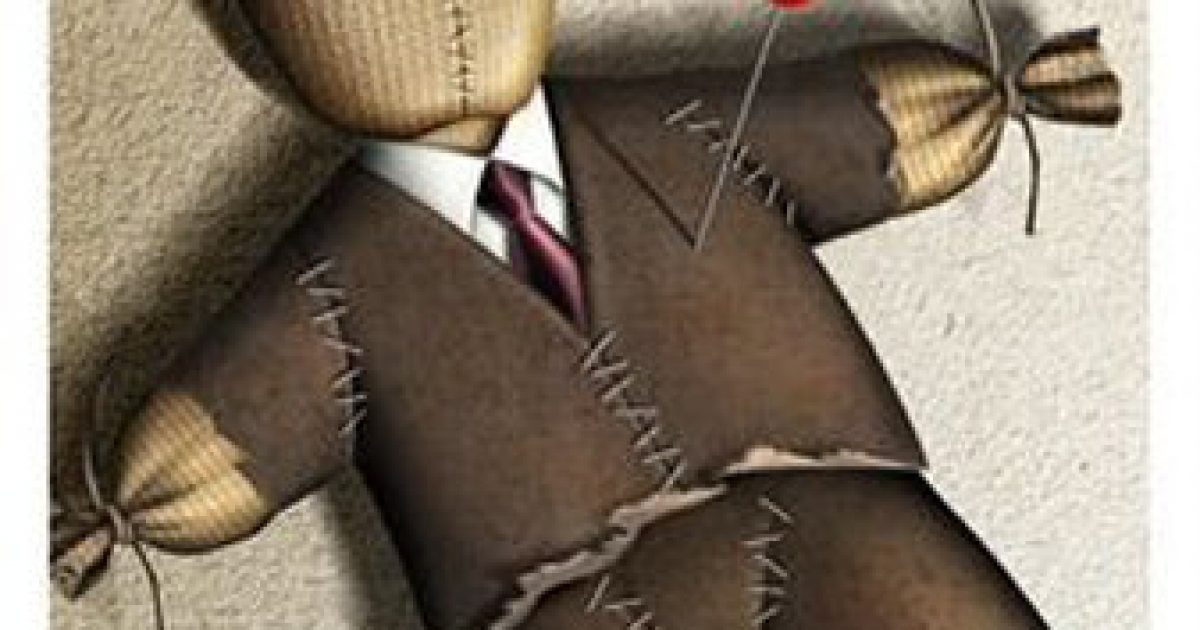 The colorful world of politics never cease to amaze me, especially when religion gets thrown into the mix. Today in North Miami, voters will go to the polls to vote in a new mayor.

One of the seven candidates vying for mayoral, Anne Pierre, is saying that she has been harassed, threatened, and even has even been a  victim of a voodoo attack. Pierre said that she has received the endorsement of Jesus Christ, and has made him the core of her campaign, after she found “chicken feathers and candles outside of her office.”

“From the moment I applied, people started to give me problems,” Pierre said. “I received death threats, intimidations, trying to ask me to leave the race.”-WSVN