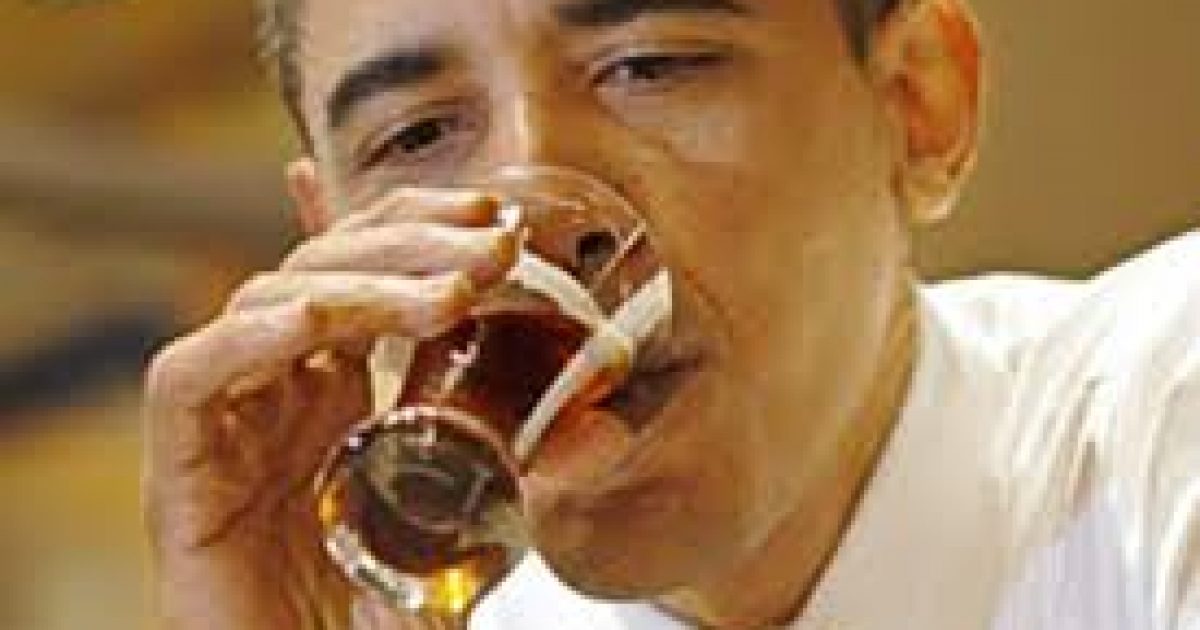 Liberal Media Runs Cover for Obama Over IRS and Benghazi

The Daily Kos, who is one President Obama’s many press secretaries, is running cover for the President after he called out the IRS’ targeting of conservative groups as “outrageous” and “contrary to our traditions.”

Of course Obama is going to say that the IRS’ actions are “outrageous,” but remember, this is the same guy who is quick to impose an executive order, install a Czar to some government agency, and has expanded existing regulatory agencies to do his bidding, including asking Congress for $1 billion to be appropriated to the IRS. The money was to aid the agency’s hiring of new ‘tax collectors.’

While the Kos report is straight-up and accurate, the bulk of the whole story was aimed at espousing President Obama’s stance against the line of questioning about Benghazi-gate. Kos states Obama’s dismissal of the recent bipartisan investigation of Benghazi as “a political circus.” Notice how  Kos and the ‘Main Stream Media’  try to deflect away from Obama’s IRS and Benghazi problems by referencing the bipartisan Benghazi investigation as  “Republican witch hunt.”


Remember, these congressional committees that convene to investigate issues like Benghazi are comprised of both Democratic and Republican members of  Congress. So in all fairness, congressional Democrats are mandated to attend meetings of their respective committee assignments.

Obama was also asked about the GOP’s Benghazi talking points investigation. Unlike the IRS issue, Obama dismissed the GOP investigation as “a political circus.”

“The whole issue of talking points … has been a side show,” Obama said. “There’s no there, there.” Obama said that the talking points used by Susan Rice “pretty much matched the assessments that I was receiving at that time in my presidential daily briefing.”-Daily Kos