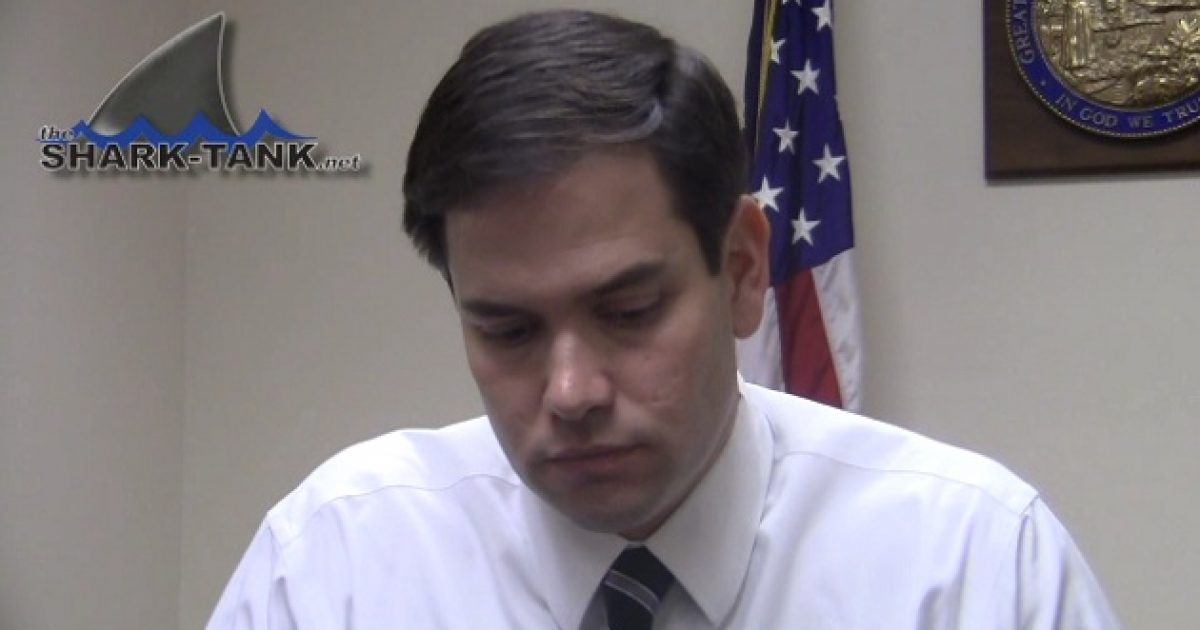 The 2013 Freedomworks Blogcon convention in Dallas, Texas, opened up with Freedomworks Executive Vice President Adam Brandon taking a clear shot at Senator Marco Rubio in his opening remarks. Brandon mentioned Senators Rand Paul, Mike Lee, and Ted Cruz, as the three members of the Senate who will be moving the conservative and less government agenda forward.

Brandon then talked the leadership role that these “three amigos” will be taking on by adding,” These three guys in the Senate are going to keep doing that.” Again, Brandon made it a point to not mention Rubio, blatantly dissing the junior Senator from Florida.


We spoke to Brandon after his address and he told us that Rubio seems to have a strange relationship with his grassroots supporters, and also believes he (Rubio) is being manipulated by political consultants. Brandon all but said that Rubio’s grassroots outreach is almost non-existent, and that Rubio only reached out to the grassroots when it was politically expedient for him.

Every time, these three guys got in the foxhole with Freedomworks and activists across the country. Brandon adds that the three Senators have “maintained a connection with grassroots activists.- Adam Brandon