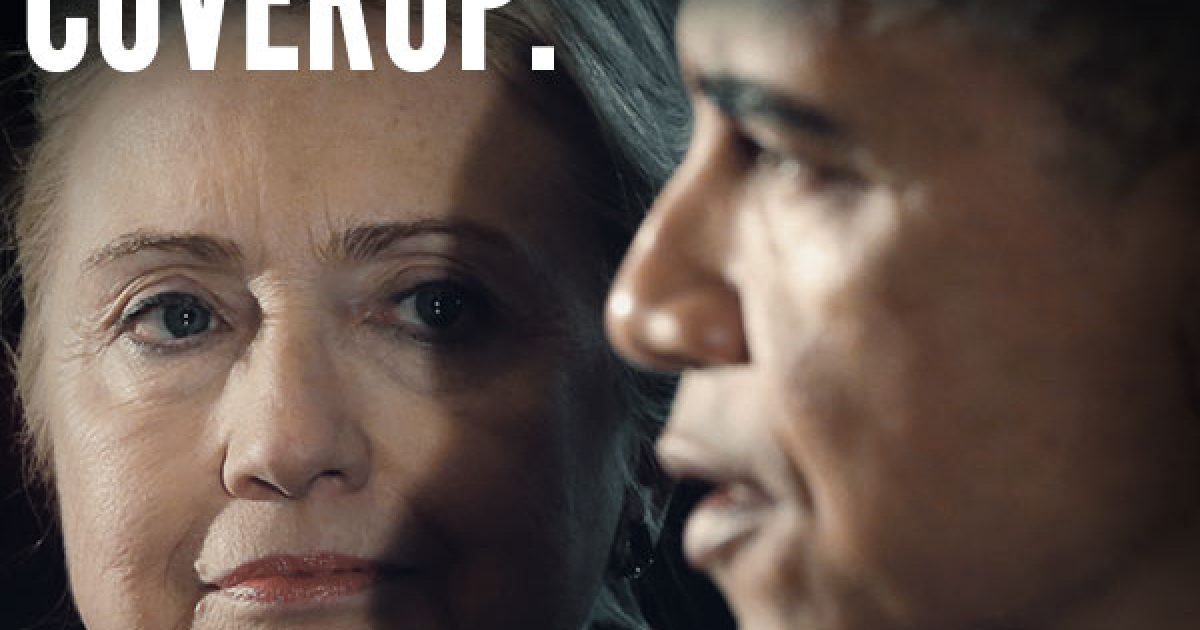 What Does Obama Really Know About Benghazi-Gate?

Yesterday’s whistleblower testimony before the House Oversight and Government Reform Committee raised more questions than it answered; and appeared to confirm what was already apparent to many of us. After the testimony of the brave Benghazi whistleblowers, there is little doubt of the existence of a cover-up intended to conceal malfeasance before, during, and after the cowardly attacks.

PJ Media’s Bryan Preston compiled a list of the key findings that emerged from yesterday’s hearing. In my view, the most damning item is the very first. Never mind that all paths seem to lead to Hillary Clinton…I find it outrageous that multiple “stand down” orders were issued when the attacks were still well within the window of an appropriate response.

Rep. Jim Jordan’s (R-OH4) line of questioning uncovered the fact that the State Department did everything it could to obstruct Rep. Jason Chaffetz’ inquiries. Former Charge D’ Affaires Greg Hicks testified of retaliatory actions taken against him after he questioned the talking points that Susan Rice infamously trotted out when she hit the Sunday shows. Needless to say, the Obama administration is covering up what really happened in Benghazi.


The National Republican Congressional Committee (NRCC) is now trying to capitalize on the cover up by asking constituents to “demand the facts about Benghazi from President Obama.”

It’s now becoming clear that President Obama’s administration covered up a deliberate terrorist attack in Libya that left four Americans dead, and then refused to disclose Al-Qaeda’s role in the attack.

This might be the largest cover-up since Watergate, and Obama knows it.-NRCC