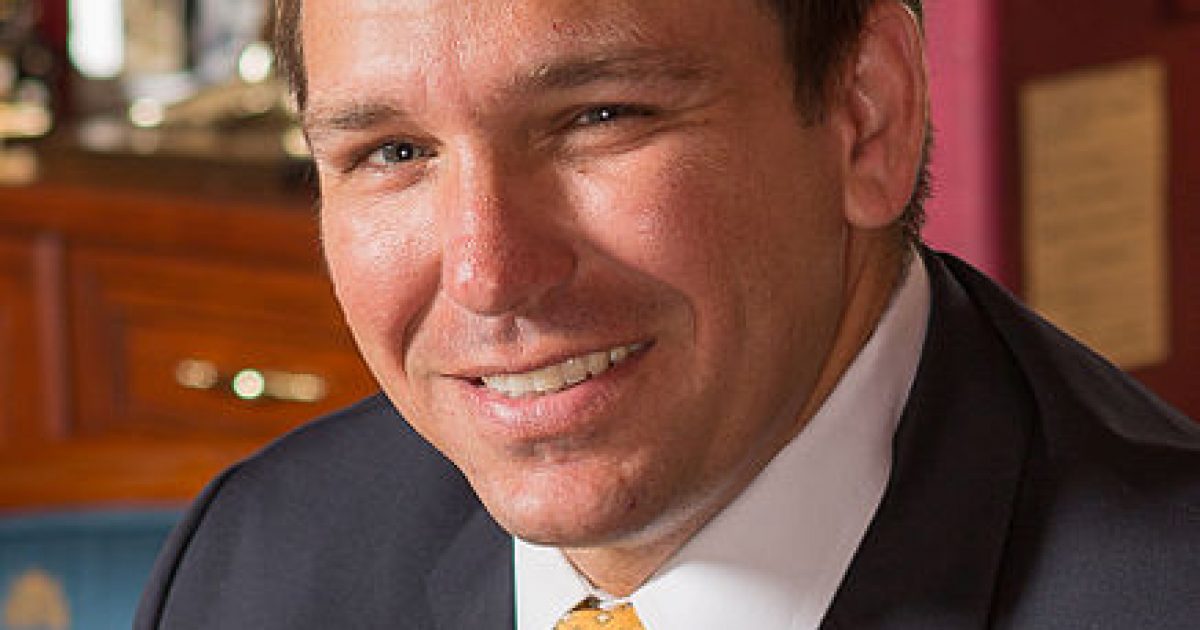 The Obama administration’s Internal Revenue Service could be facing a congressional inquiry into their recent admission that it had targeted conservative  nonprofit applicants for audit, who filed applications using terms like “Tea Party” or “patriots” in their titles.

Florida Congressman Ron DeSantis has said that the U.S. House of Representatives should “investigate” the IRS, for who he says its actions were ” not consistent with rule of law or constitutional government.”

IRS targeting of conservative groups is not consistent with rule of law or constitutional government. House should investigate.-Rep. Ron DeSantis (R-FL)

The IRS is apologizing to Tea Party affiliated groups and the other targeted conservative organizations for “overzealous audits” when it was reviewing these nonprofit organizations tax-exemption status applications.

“We made some mistakes; some people didn’t use good judgment,” she told reporters on a conference call. “For that we’re apologetic.”

“As a result, local career employees in Cincinnati sought to centralize work and assign cases to designated employees in an effort to promote consistency and quality,” the statement said. “While centralizing cases for consistency made sense, the way we initially centralized them did not. Mistakes were made initially, but they were in no way due to any political or partisan rationale.”

“The I.R.S. also stresses that our employees – all career civil servants – will continue to be guided by tax law and not partisan issues.”-IRS statement