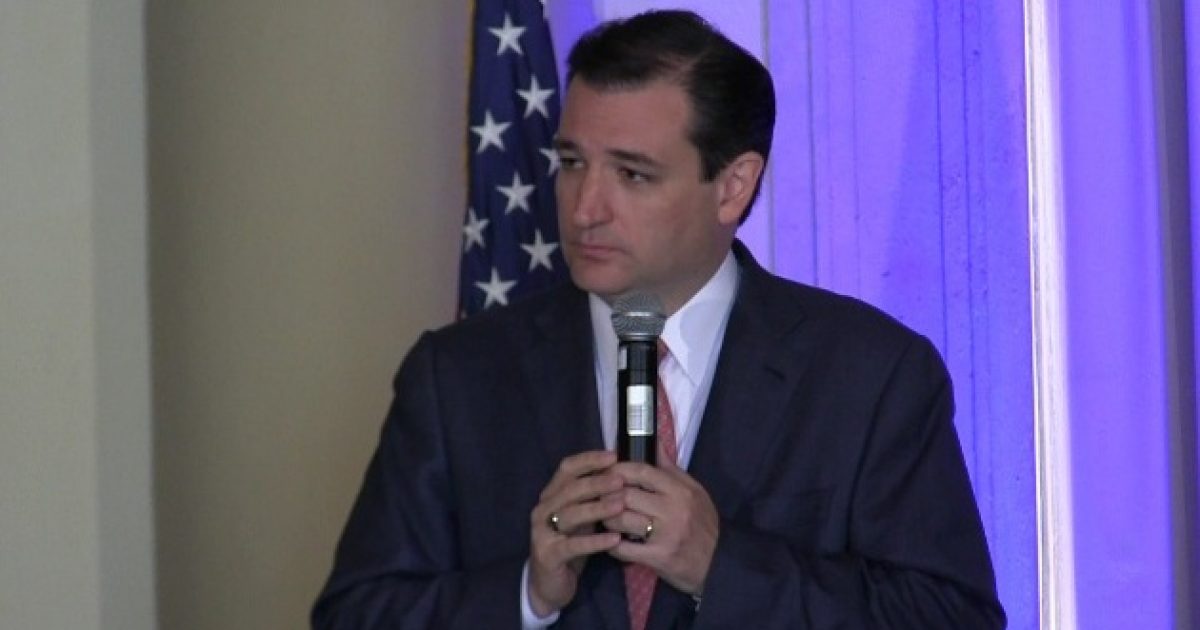 Cruz’s amendments call for the obvious strengthening of border security measures and the prohibition of “federal, state, or local entitlement benefits for those here illegally.”

While the bill states that those who receive a pathway to citizenship would not be eligible for federal benefits until they have completed the probationary period attached to their immigration status, there is no mention about these illegal immigrants being eligible to receiving state or municipal benefits.

-Strengthen border security measures
-Reform the high-skilled temporary worker program
-Modernize, streamline, and expand legal immigration
-Prohibit federal, state, or local entitlement benefits for those here illegally
-Ensure that those in the U.S. illegally are not given a path to citizenship

One of the  amendments that Cruz has filed pushes back the entire premise of the immigration reform bill, by asking that those illegal immigrants that are already residing in the U.S., should not be afforded a path to citizenship.


Rubio’s bill is aimed at creating a pathway to citizenship for the 11 million or so illegal immigrants currently residing in the U.S.

“There is widespread, bipartisan support for fixing our nation’s broken immigration system, and we should approach it by addressing those areas where we can reach agreement so that we actually have a chance of passing an effective bill into law,” said Sen. Cruz.