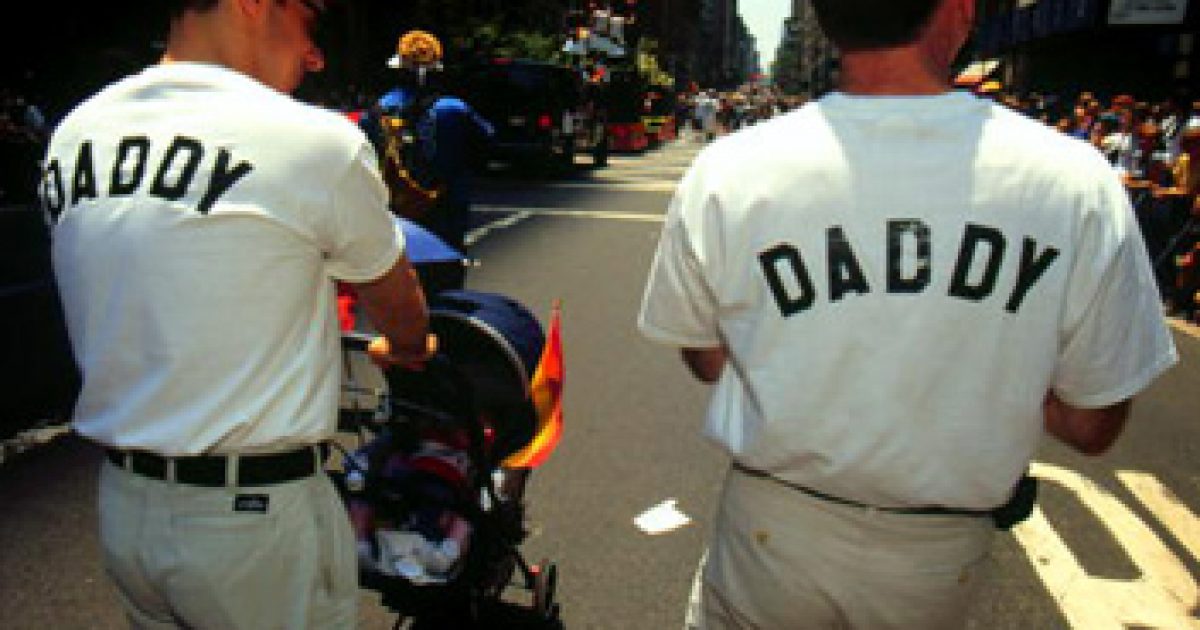 I have been saying that this ‘Gang of Ocho’ immigration reform bill would be dead in the water the minute the liberal faction in the U.S. Senate began to do President Obama’s bidding of mucking imposing their liberal views on the legislation.

Rubio had been warned that this would happen, and it has. Senator Patrick Leahy (D-VT) has filed two amendments that acknowledge same-sex marriage. Rubio recently said that that if his bill was amended with such a measure, he would not support the bill anymore.

This move by the Democrats gives Rubio that immigration reform life raft he needed.

This is the immigration excrement that the liberal Democrats in the Senate and President Obama wanted Rubio to step into all along. Democrats like Schumer would get Rubio to stick his head out on this issue, basically making him there token Julio.

Then they would insert legislation like Leahy’s same-sex amendment, in hopes that Rubio would back  out of the bipartisan bill, effectively dinging him as being against Hispanics and immigration reform.

The only think Rubio can do now is back out, take the hit, and go back to the drawing board. Rubio, who caused himself significant political damage for standing with Schumer, Durbin, McCain and others on immigration reform, will have a lot of damage control to do with his base after all of the immigration dust settles.


Here is what Buzzfeed just reported-

“For immigration reform to be truly comprehensive, it must include protections for all families,” Leahy said in a statement. “We must end the discrimination that gay and lesbian families face in our immigration law.”

Among Leahy’s amendments is one that would include the Uniting American Families Act — a bill that would create a new category of “permanent partners” to enable a U.S. citizen in a same-sex couple to sponsor a foreign partner — in the larger immigration reform legislation. This amendment had been discussed and was to be filed.

A second amendment, according to a news release from Leahy’s office, “provides equal protection to lawfully married bi-national same sex couples that other spouses receive under existing immigration law.” The provision asserts that a person would be considered a married spouse under the Immigration and Nationality Act if the marriage “is valid in the state in which the marriage was entered into” or, if “entered into outside of any state,” was valid where entered into and would be valid in a state.

Lavi Soloway, an immigration rights lawyer who represents same-sex couples and co-founded The DOMA Project, told BuzzFeed the second amendment was “nothing short of a strategic master stroke.”

Explaining, he said, “It would amend the Immigration and Nationality Act so that all marriages of gay and lesbian binational couples would be recognized for immigration purposes only, thus creating the first ever ‘carve out’ or exception to DOMA under federal law.”-Buzzfeed