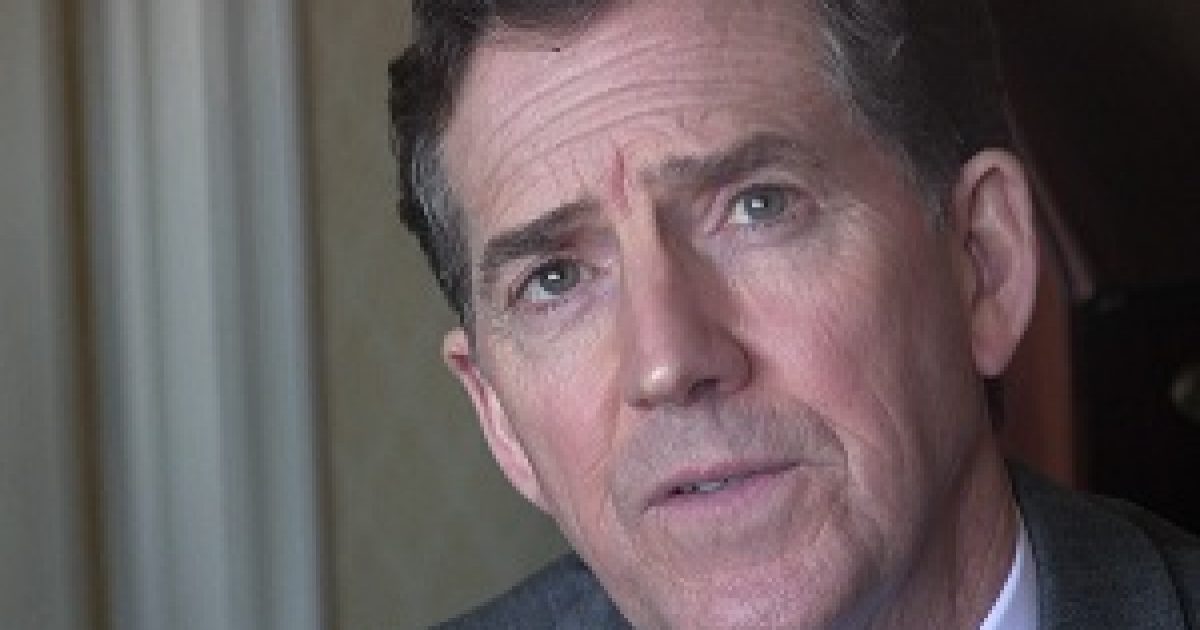 Former Tea Party Conservative Senator Jim DeMint, who is also the current the President of the Heritage Foundation, said that Senator Marco Rubio’s Gang of Eight immigration reform bill would  be shot down “if people read the bill.”

“I think if people read the bill, that it will be blocked,” DeMint said on ABC’s This Week. “Because once you get into it, just like Obamacare, it is not the way it’s been advertised.”-Former Senator Jim DeMint

DeMint also previewed the results of a Heritage Foundation study coming out next week, which will highlight the “staggering cost” of the proposed legislation — potentially “in the trillions of dollars.” –Nat Rev.

DeMint then spoke about the Heritage Foundations’s study coming out next week, which will highlight the “staggering cost” of the proposed legislation — potentially “in the trillions of dollars.” DeMint’s comments come weeks after “Republican staffers of several of the Republican Senators who sit the Senate Budget Committee announced that “a draft immigration bill that includes a path to citizenship for millions of illegal immigrants” is estimated to cost Americans $40 billion in 2022, and that is “just for Medicaid and ObamaCare.”

“Our country faces very difficult economic and financial problems,” DeMint said. “There’s no reason we can’t begin to fix our immigration system so that we won’t make [these problems] worse. But the bill that’s being presented is unfair to those who came here legally, it will cost Americans trillions of dollars, it will make our unlawful immigration system worse.”-Former Senator Jim DeMint