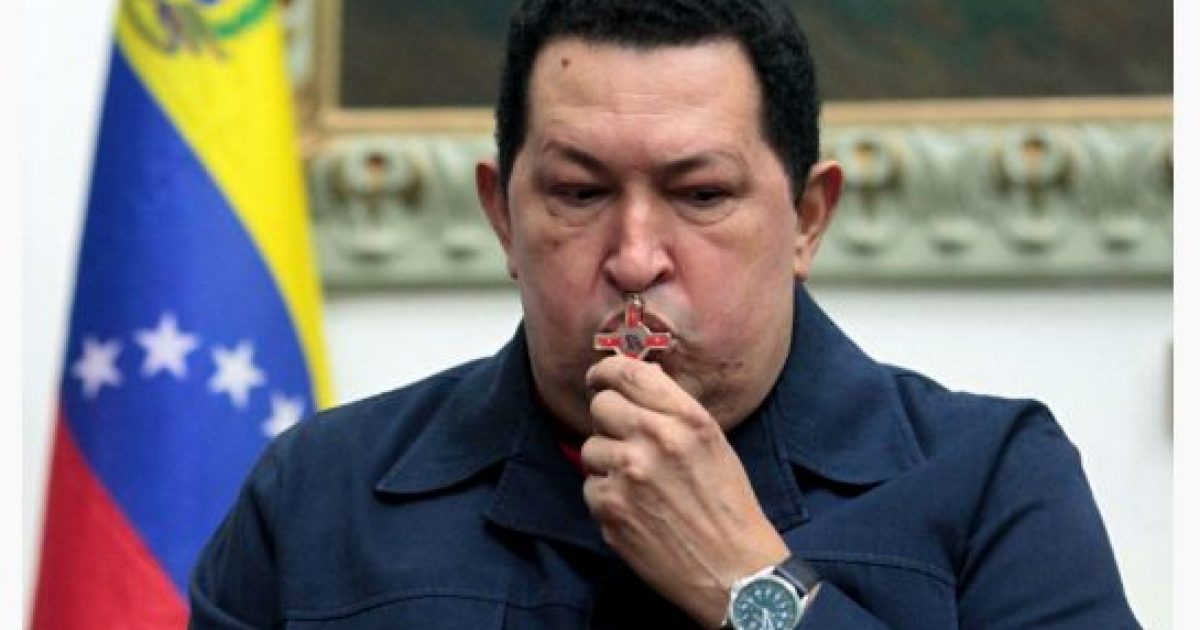 The ever-colorful Venezuelan President Nicholas Maduro, who has recently said that the late Hugo Chavez appeared to him in the form of a bird, has publicly accused former Colombian President Alvaro Uribe of plotting to assassinate him.

Maduro’s past Friday televised addressed where he uttered his “Uribe is a killer” comment, followed by statement that he had “enough evidence of who is conspiring, and there are sectors of the Venezuelan right that are involved,” prompted Uribe to dismiss the statement as being an “immature accusation by a dictatorship.”

Maduro is coming off a narrow Presidential victory over opposition leader Henrique Caprilles, that was mired by controversy, and reports of rampant corruption.