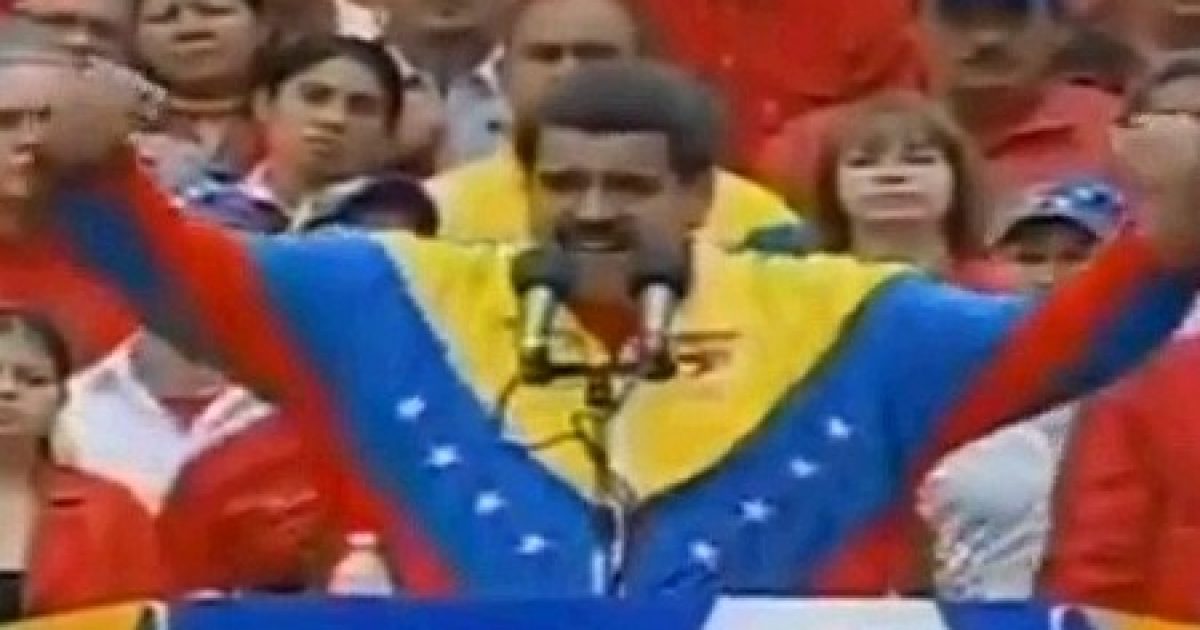 Venezuela’s newly elected Socialist President, Nicholas Maduro, is reaching out to the United States and offering to re-engage in “respectful” talks between the two countries.

Maduro blasted American lawmakers for interfering in the recent presidential elections, in which he narrowly beat opposition leader Henrique Capriles.

Like Chavez, Maduro didn’t seem to  be open to  dialogue with the U.S., instead he opted to condemn its policies.

But now the man who said Chavez appeared to him in the form of a bird, is ready to talk.

“We hope one day to have respectful relations with the United States, a dialogue between equals, state-to-state,” Maduro said. “Sooner rather than later, the elites running the United States will have to realize there is a new, independent, sovereign and dignified Latin America.”