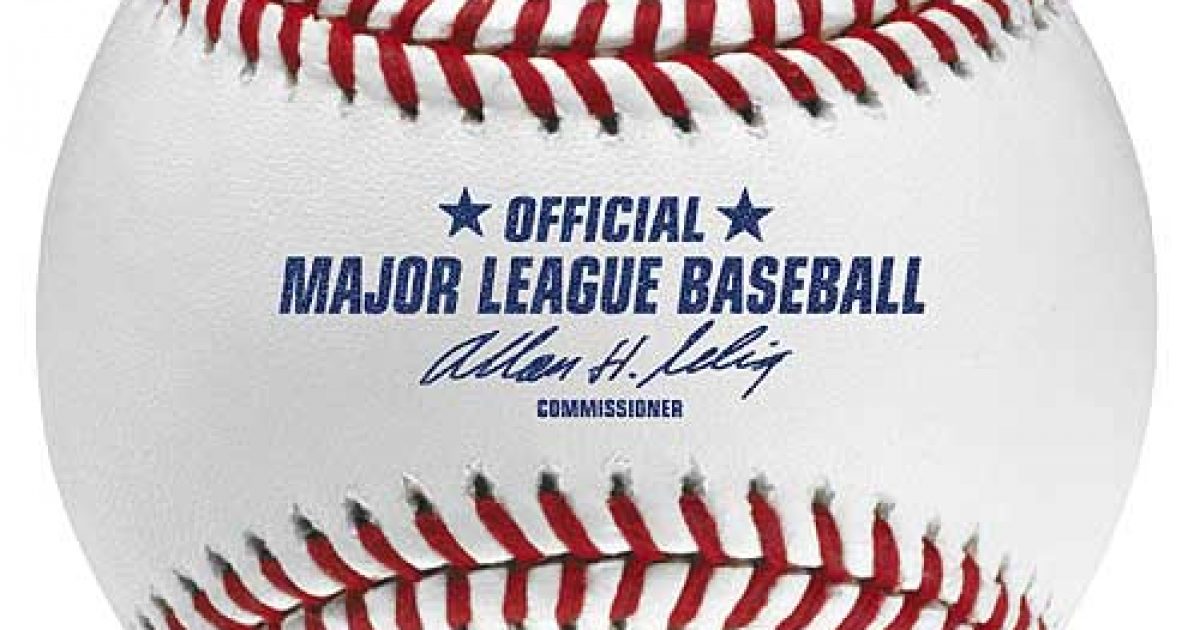 Should Baseball Be An English Only Sport?

The answer is ‘no.’ The baseball umpire who threatened to eject a New Mexico high school baseball team if they spoke Spanish on the playing field has resigned.

According to the Fox Latino, the umpire, Corey Jones allegedly told Gadsden High School baseball players that if they spoke Spanish on the field they would be ejected. He made the statement after a player said encouraging words to another player in Spanish during a game against Alamogordo High School.

“Anyone who speaks Spanish – coaches or players – will be ejected,” according to Gadsden High School baseball coaches

While the New Mexico Athletic Association is looking into the allegations, the Gadsden Independent School District is not looking to step on the umpire while he is down.

“It was not the intent of the District to seek any disciplinary action regarding this official because his actions in no way reflect on the quality of officiating in Alamogordo,” the statement read.-Fox Latino

Tell us what you think, leave a comment below about the story.