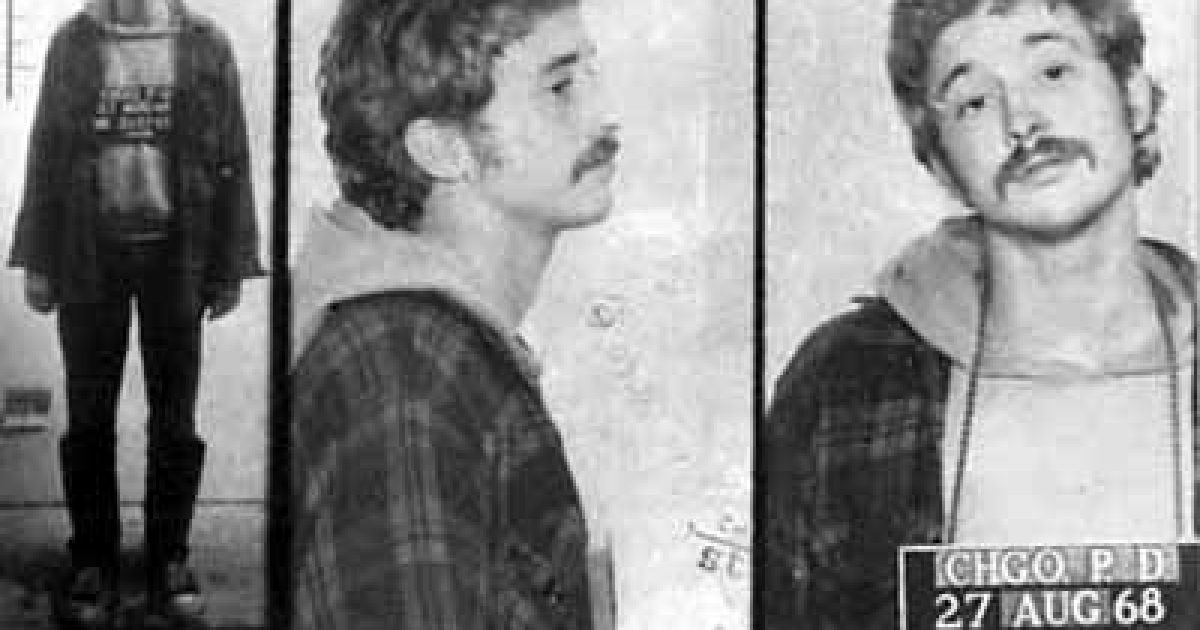 The leftist trolls on Twitter are peaking their ignorant heads out in the aftermath of the bombings in Boston. One particular troll, whose Twitter handle is @chitownphilly,  took issue with a previously posted story that focused on historical bombings in the U.S., including those committed by Bill Ayers and the Weather Underground.

This individual goes on to “wish the Weatherman were still active,” and that I would have been at the Boston Marathon’s  finish line at the at the time of the bombings. His ignorance does not stop there. @chitownphilly thinks  that future terrorist attacks should focus on the kind  ‘soft-targets’  that were bombed in Boston, and not just hard targets.

If the persons responsible for this act of terror happen to be Islamic Fundamentalist, their act is no different than other bombings committed against American interests and citizens by both domestic and foreign terrorists, including those committed by President Obama’s friend Bill Ayers and his Weather Underground. Ayers set off bombs at police stations, the U.S. Capitol Building, and the Pentagon during the 1960′s and 1970′s. (Shark Tank)