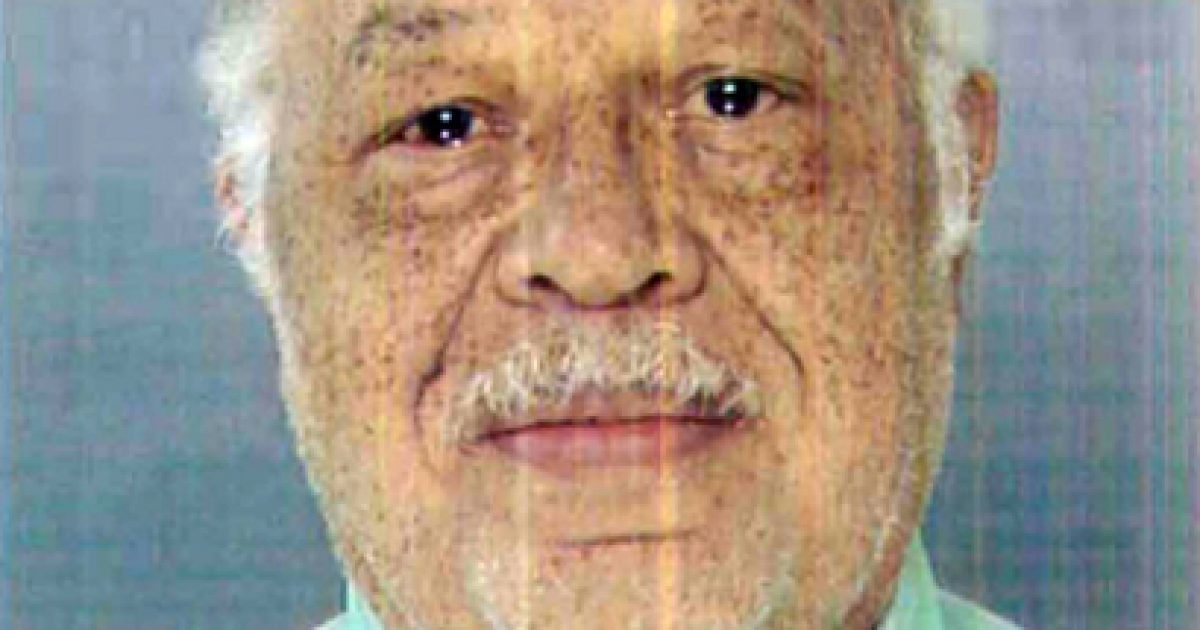 Conservatives have spent the better part of the last couple of days shaming the MSM into finally covering the Gosnell horror. The MSM has finally relented and has, belatedly, begun to cover the Philadelphia atrocities after massive pressure throughout social media.

However, there is still total silence on the Spanish-speaking side of the mainstream media fence. Behold three screencaps from the websites of each of the national networks: Univision, Telemundo, and MundoFox. (Click on the images to enlarge)

On Univision, no new coverage since the indictments in 2011.

Here’s Telemundo, which is part of the NBC umbrella. Nothing.

What rationale could possibly justify the suppression of what is clearly the worst serial killing in United States history, especially among an audience that is said to be especially pro-life? Surely there is room for coverage of this story, amidst the constant immigration and gun control droning. I’d be willing to wager that not all of Gosnell’s victims were African-American, Asian, or Caucasian…and that some North Philly and East Camden babies are among the martyred as well.

Which part of this ghastly story does not fit the Left/Media’s “Latino Agenda”? I suspect that there is fear that perhaps the vaunted 71% would be horrified to learn that they twice supported a man who, on four occasions, voted against emergency medical procedures which would save the lives of born-alive abortion survivors.

Such stories are deemed not fit for circulation within the Latino Matrix…but this, too, will break.