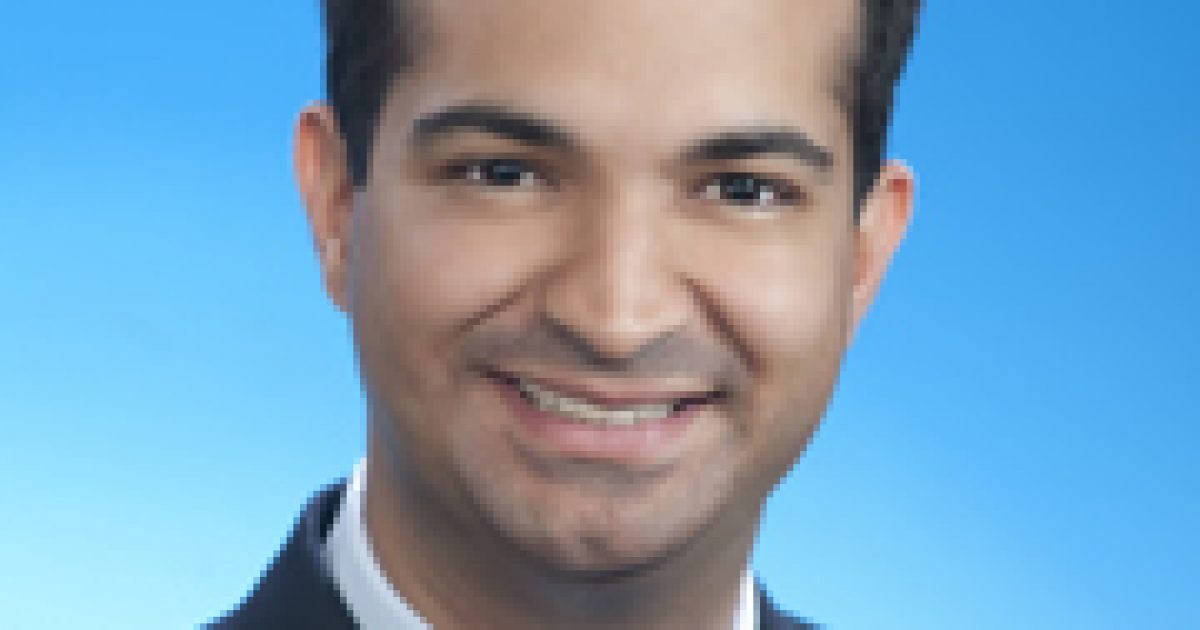 In this current era of hyper partisanship, one interesting and glaring example where consensus has been shown to still be attainable is in education reform. With limited drama, America is moving to restructure its public education system with a justified and necessary sense of urgency. While our nation clearly excels in higher education, it is no secret that for decades our K-12 public schools have been engulfed in mediocrity and stagnation.

The evils of social promotion and low expectations for poor and minority students have devalued high school diplomas and put a strain on community colleges and job training programs. This is not intended as a flippant attack on our public educational system. It is a regrettable fact. Statistical evidence is nearly unanimous in tracking our country’s education struggles and our inability to keep up with competing nations – none of which spend as much as we do on K-12 education.

The good news is that we are making progress and that national leaders have clearly found a stable middle ground on the issue. This was never more evident than in 2011, when President Obama and Education Secretary Arnie Duncan visited our own Miami Central High School. They were joined by none other than Former Governor Jeb Bush, best known for his  laser focus on education both during his tenure as Florida’s chief executive and still today.

The event at Miami Central, not only represented an important symbol of cross party cooperation on a national priority but also provided evidence that Republicans had successfully led on an issue that is essential for every single American. What some call the “Miami Miracle” in describing the turnaround in America’s fourth largest school district has been driven by a focused board, a talented superintendent, hardworking principals, dedicated teachers, but also by conservative policies that put the spotlight on the shortcomings of our education system and demanded changes.

All of a sudden, education became more about whether or not children were learning and less about other stakeholders (unions, vendors, and contractors). The exposure left Democrats like President Obama and his allies in Congress no other choice but to embrace a reform agenda in the face of outraged unions and other key members of the Democratic base.


Have the reforms always been ideal? No. Have they created new challenges? Many. However, they have undoubtedly drawn our collective attention to the issues that matter and have put us on a path to improvement. The results in Miami-Dade show that students are the ones that have benefitted and of course, the taxpayers who fund our schools. From the 2007-08 school year to the last one, graduation rates increased a whopping 14.5 percent (from 60.5% to 76%) according to the more rigorous federal standards. Five years ago our district had 11 “F” rated or failing schools. As of last school year we had none.

Most remarkably for those of us that demand fiscal responsibility,  our school district’s central administration was reduced by a jaw dropping 58 percent over the last five years alone. Quite literally, academic performance and district spending have had an inverse relationship over that period in Miami-Dade County, with the former rising meteorically and the latter plunging equally rapidly. In fact, overall budget numbers show that since the 2007-08 school year, the district has lost about one-third of its budget. This while President Obama’s Administration kicks and screams over the approximately 2.5 percent budget cut resulting from sequestration.

Of course most of the credit for these important gains in Miami goes to classroom teachers, principals, Superintendent Alberto Carvalho and his leadership team, and a reform-minded School Board. However, the policies put in place by Republicans in Florida and Washington with more recent support from Democrats have without question promoted a culture of accountability and  excellence. They have helped put the spotlight on what children are learning and equally important, on what they are not learning. The distractions that have hamstrung education for decades have taken a backseat to what truly matters, and the greatest beneficiaries have been low-income and minority students who in the past were expected to fail.

So since we are talking education, here is the lesson for Republicans and conservatives: Focus on the issues that matter most to Americans and work inexorably to convince them that our way is the best way, even if not the only way. Perhaps people will resist at first, but if we persist in a thoughtful and constructive way, the American people will come around. They always do, and in this case, millions of children are better off because of it. This is a great story and a great example. We should tell it more often and follow it more closely.