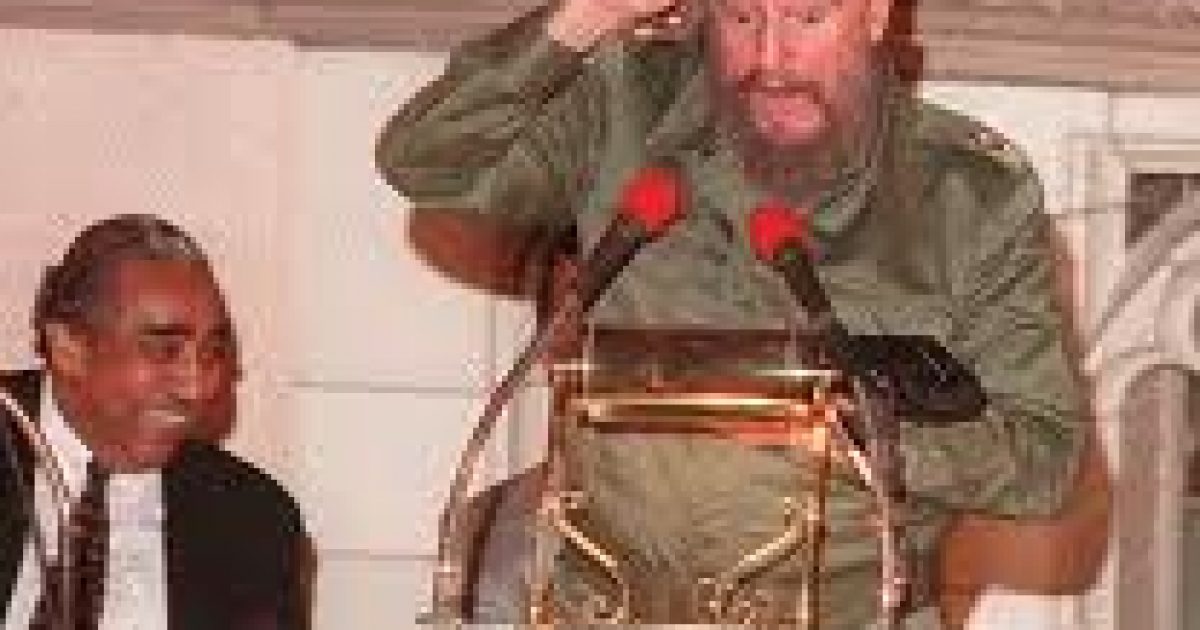 Rapper Jay-Z,Obama’s Pal Admits Trip to Cuba Was A Crime

President Obama’s Jay-Z Cigar-gate story just won’t go away. Now the rapper  has put out a new rap tune where he sings about the controversial, yet sanction trip to Fidel Castro’s communist island of Cuba.

Jay-Z raps that he got “White House Clearance” but the White House, or what his new friends in Cuba call it,” La Casa Blanca,” are refuting his claim that President Obama have him the ‘Ok’ to go on the trip.

The rapper acknowledges that he and the Obama administration broke a law, or to quote the rapper,” “Politicians never did s— for me except lie to me, distort history, wanna give me jail time and a fine. Fine, let me commit a real crime.”

So why would Jay-Z purposely admit he committed a crime after the Obama’s Treasury Department said that the excursion to Cuba was a sanctioned and legal “educational” trip.


Here is what Fox reported earlier–

“I guess nothing rhymes with Treasury,” Carney joked, before clarifying: “The White House, from the president on down, had nothing to do with anybody’s … travel to Cuba. That is something that Treasury handles.”

Jay-Z released the track Thursday shortly after returning from Cuba, a trip that drew criticism from Cuban-American lawmakers in Congress who questioned how the couple got permission to travel to the communist-run island.

The rapper boasted at length about the visit, suggesting Obama was involved.

“I done turned Havana into Atlanta,” he rapped. “Boy from the hood, but got White House clearance.”

He continued: “Politicians never did s— for me except lie to me, distort history, wanna give me jail time and a fine. Fine, let me commit a real crime. … Obama said, ‘Chill you gonna get me impeached.’ You don’t need this s— anyway, chill with me on the beach.'”

“It’s a song,” Carney said. “The president’s not communicating with Jay-Z over this trip.”