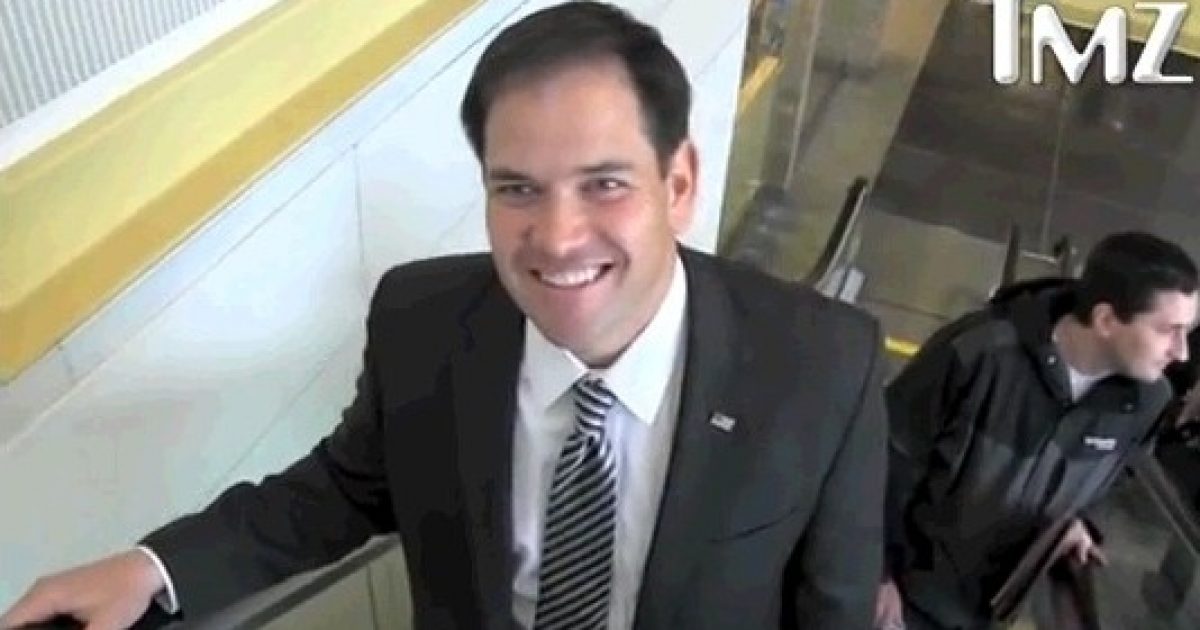 In his ongoing quest to tackle the growing and out of control national debt, Senator Marco Rubio introduced the Returned Exclusively For Unpaid National Debt (REFUND) Act.

In a nutshell, the bill would allow states to return any unwanted federal dollars to the U.S. Treasury, in hopes that Treasury will use it to pay down the $16.7 trillion national debt.

Here is what Rubio said about his bill-

“Excessive spending is fueling our growing debt, yet states have little say in what happens to federal money if they choose not to spend it,” said Rubio. “The REFUND ACT can help end the ‘use-it-or-lose-it’ mentality which encourages states to take debt-financed money from Washington. Instead it will empower them with a way to help slow the steady rise of the national debt.

“Many state officials and leaders realize the national debt is an increasing burden to our children and grandchildren and want to help stop Washington’s spending spree to help alleviate that burden. The REFUND Act will  give states an opportunity to end the practice of spending money we don’t have and serve as an incentive for them to help pay down the debt and re-embark on a path toward economic growth and opportunity.”

Here is what the his office’s release concluded-

The REFUND Act would allow any state to designate federal funds as “unwanted” through a resolution from the state legislature, which would then be allocated towards debt reduction at the Treasury Department. The REFUND Act would require that an annual report be submitted to Congress each year detailing the amount deposited by each state.