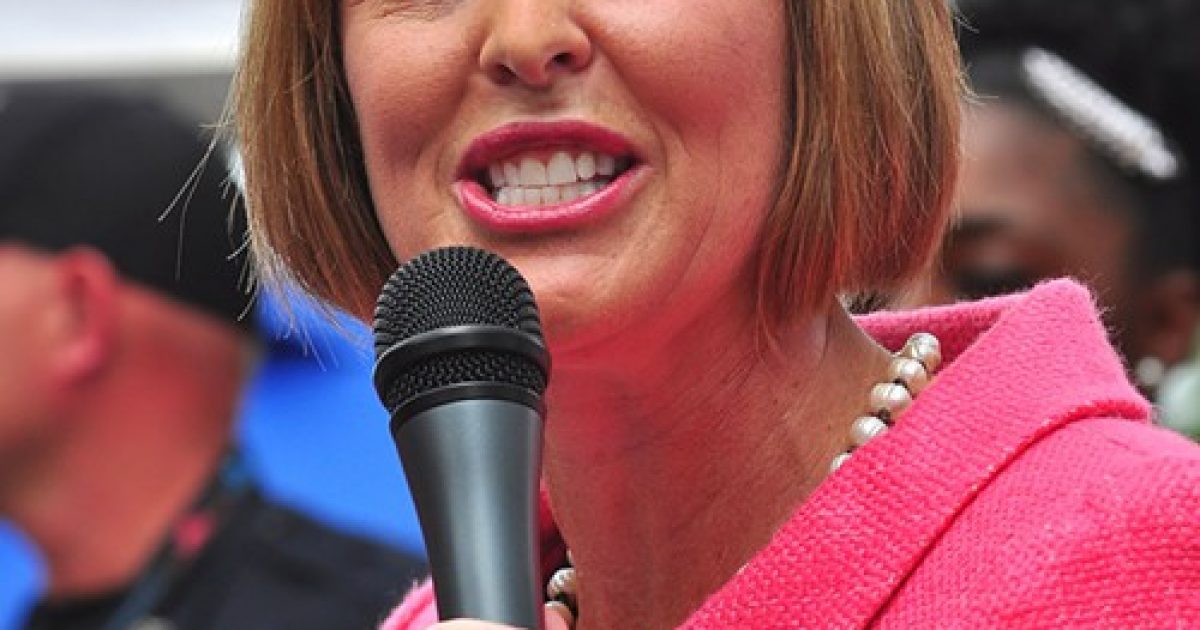 Elections have consequences. As I said yesterday, there is a certain boldness that came with Obama’s winning 48% of the Cuban-American vote. Now the Left becomes a bit bolder, and a bit more outspoken in calling for policies that they once held in pecto for fear of any electoral reprisals.

Such is the case with Democrat Kathy Castor, who represents the Tampa area in Congress. Fresh from a fact-finding trip to Hovana (and by the way, I question the timing and wonder whether this trip was actually a part of Jay-Z and Beyonce’s permission structures) Castro speaks out on the need to end America’s trade embargo against the communist regime. After all, they may still be a murderous, repressive regime, but they’re really trying hard to liberalize You Guys.

Per the Tampa Bay Times:

Castor said Fidel Castro is no longer in power, described his brother, President Raul Castro, as “a much more practical ruler,” and said there is a generational change underway in Cuba’s government.

“They are still a hard-core communist nation, but they are embarking on market reforms in their economy that deserve encouragement,” said Castor, who traveled with members of her staff and representatives of the nonprofit, non-partisan Center for Democracy in the Americas.

As a result of her trip, Castor said she plans to reach out to President Barack Obama and Secretary of State John Kerry “to open talks to lead to greater trade and travel opportunities.”

“This should not be done with blinders on, however,” she said. “There are still very significant human rights challenges in Cuba. It is still, to many extents, a repressive regime that does not allow citizens to enjoy all of the human rights that we all enjoy. But after 50 years of an embargo and isolation that’s proved that it hasn’t worked, it’s time to try something new and refresh our relationship.”

Yeah, they beat their dissidents, but we have to change policy, because Change and stuff.  The whole thing really has to be seen to believed and taken into context. Then watch Senator Marco Rubio as he reminds us what a horrible idea that actually is, and where change actually has to happen.