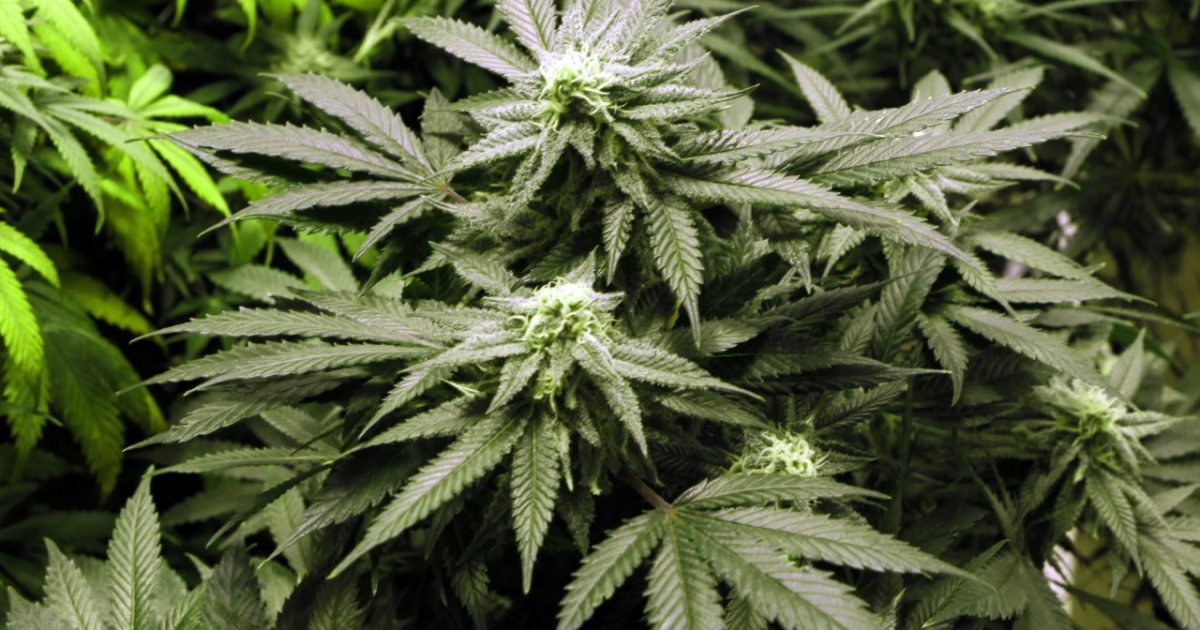 Support for legalizing marijuana jumped higher for Latinos – 16 percent – since 2010 than it did in the general population, which saw a rise of 11 percent, according to the study, published by Pew Research Center, a nonpartisan research group.

More than half of Latinos – 51 percent – say that the use of marijuana should be made legal, slightly less than the 52 percent in the general population who said the same. But Hispanics were less likely – 34 percent – to say they have tried marijuana than blacks or whites, half of whom reported having tried it.

Although there may be some stigma remaining among Hispanics, these findings are in line with a recent PUFFM study that we covered at The Shark Tank, which showed that Hispanics helped drive support in Florida, as well. 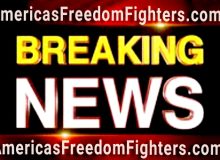