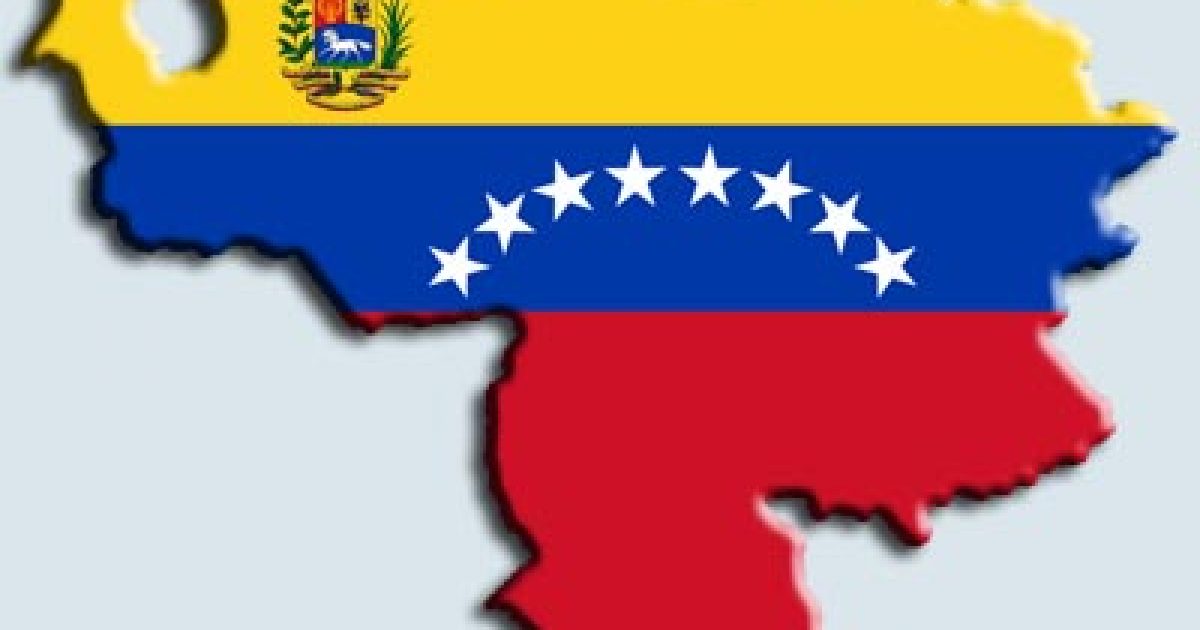 Maduro Equates His Opposition to “Heirs of Hitler,” Has Duel on Twitter With Uribe

It seems as if Venezuelan President Nicholas Maduro is picking up right where his late mentor and friend President Hugo Chavez left off, when he equated Venezuela’s opposition voice to the “heirs of Hitler.”

While there isn’t record of Chavez calling any group of people “heirs of Hitler,” Chavez was well documented in using inflammatory rhetoric to describe and attack anyone who he felt was a threat to his control over Venezuelans.
“The campaign against Cuba is just like the campaign against the Jews in Hitler’s Germany,” Maduro said during a rally in Chavez’s home state of Barinas. “The heirs of Hitler are leading a campaign in Venezuela against the people of Cuba.”


Maduro recently said that Hugo Chavez appeared to him in the form of a little bird, making a few question if the current President of Venezuela has all of his faculties in place. (Video)

According to a leaked confidential cable published by Wikileaks , former Colombian President  Alvaro Uribe compared Chavez’s threat to the South American region to Adolf Hitler in Europe in 2007.