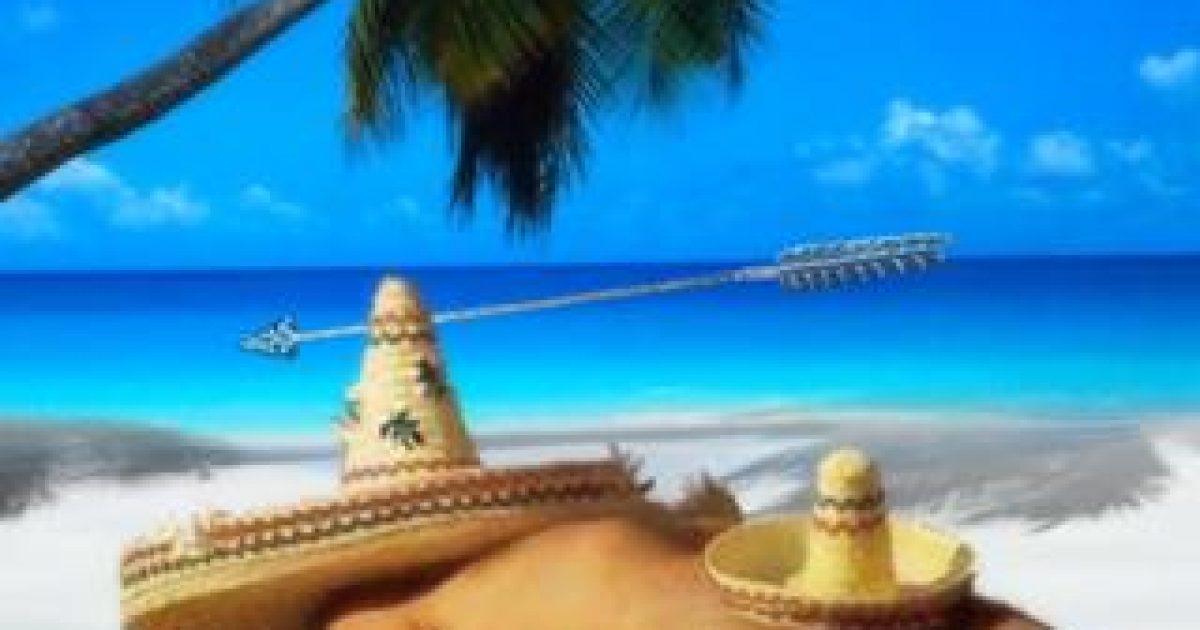 U.S. Warns Americans On Travel to Mexico: “Many Could Die, Get Arrested”

During this spring break period, the country of Mexico is expecting 12 millions tourists, 3 million of those being from the United States and other foreign countries.

But spring break in Mexico has a dark cloud of Narco-trafficking and murder hanging over it, as Mexican officials are doing damage control by pulling out aggressive measures to try to instill confidence in the minds of tourists, that it is safe to vacation in Mexico.

Mexico is making the beach and resort destinations look a lot like police states, in that they are beefing up police, military and equipment, so that tourists can feel safer, and to deter the  criminal element from targeting vacationers.


To make Mexico’s tourism problem worse, the United States recently issued a travel alert to Americans, specifically to the 100k young ‘spring breakers’ who travel to Mexico’s beach destinations, to avoid visiting the country because of the kidnappings, murders, rapes and other crimes being committed in Mexico.

The State Department’s statement gets right to the point in saying that, “while the majority of vacationers will vacation without incident, many could die, hundreds will be arrested, and many could commit errors that could affect their lives.”

Last month, six Spanish tourists were raped by a group of masked and armed thugs, ranging in age from 16 to 30 years old. Unfortunately, this incident is not an isolated one, as just last week, a Korean and U.S. Reporter were also raped while in Mexico.