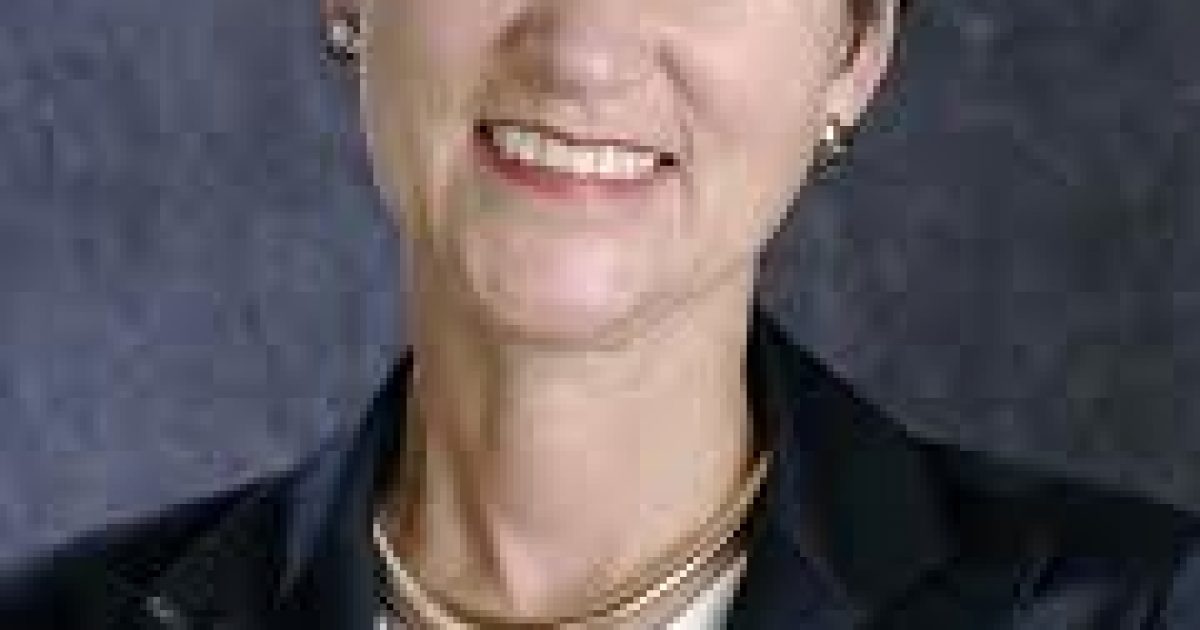 Can Crist Fend Off Alex Sink In a Democratic Primary?

Sink recently lost her closest advisor, husband Bill McBride, leaving many to speculate that the former Democratic gubernatorial candidate would not run against Republican Governor Rick Scott. Sink, who has been sending signals that she is considering another run against Scott, dismissed all of the recent reports that said she was out of 2014 gubernatorial mix, telling the Tribune that her late husband wanted her to run again, but told her to “wait until next summer.”

“Where my head is, it’s not time for me to close the door to the possibility. Different people have interpreted what I’ve said in different ways, but right now it’s time for me to be focusing on taking care my kids and myself and dealing with the terrible loss of Bill.”

“The only reason I haven’t said ‘absolutely not’ is I wake up every day and I see how ineffective this governor (Scott) is … Somebody needs to step up to the plate. That, plus the men and women who stop me every day and ask me to consider running.”-Alex Sink, Tampa Tribune

It is fair to say that Sink is back in the running, if anyone doubted she was out of it, considering that she herself is saying that she will be “continuing to be in touch with the sources of support in Washington and Florida.”


Translation, she is calling donors and Democratic Party officials to shore up fiscal and political commitments before she proceeds to make an announcement on whether she will run for governor again. Big question is, will Democratic National Committee Chairwoman Debbie Wasserman Schultz back a Sink or Crist? Wasserman Schultz is said to have been quietly pushing a Crist gubernatorial candidacy, since before the 2012 Democratic National Convention in Charlotte, North Carolina.

“It’s going to take a lot of money,” she said. “You can’t run a little $20 million campaign and go up against the Republican machine and a candidate who can right a check for that.-Alex Sink

With Sink still hedging on a possible run, a potential Charlie Crist vs. Alex Sink Democratic Primary would be fun to watch. Sink would have the privilege of opening up the first wave of “Shock and Awe” political mudslinging against the political world’s foremost evolutionist, Charlie Crist.