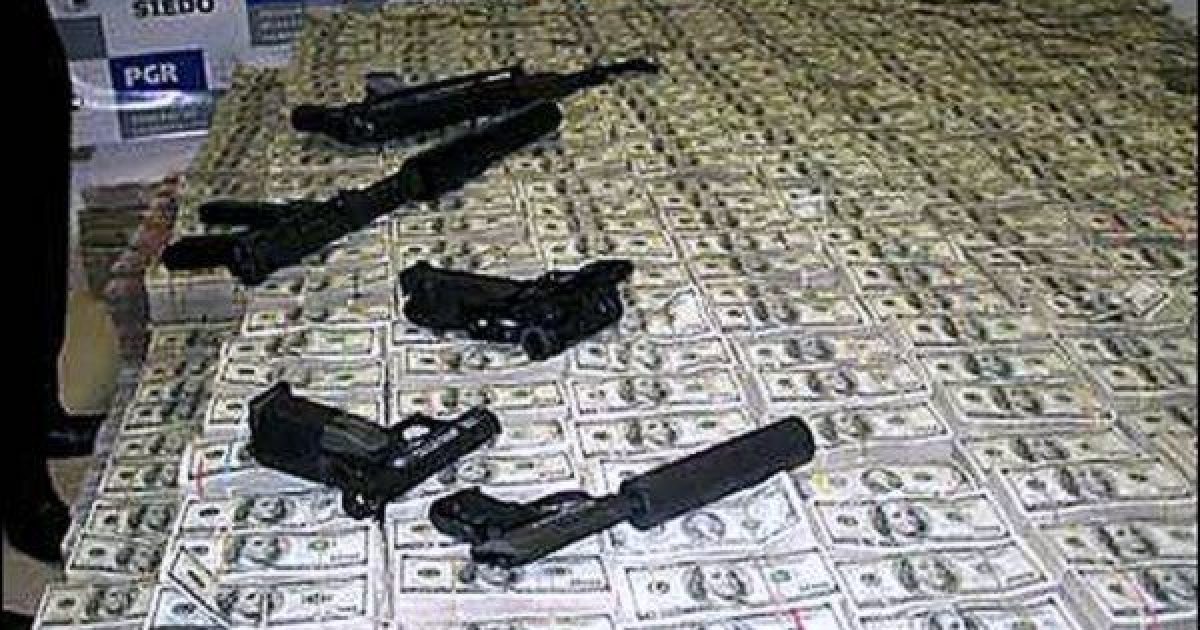 The ongoing drug war in Mexico continues to rage on, as bodies continue to pile up on the Mexican side of the southern U.S. border. With Mexico’s military continuing to demonstrate that it is ill-prepared, or unwilling to tackle the violence head on, expect the violence to continue to escalate.

The Associate Press has reported that seven men were executed and propped up on plastic chairs and lined up along the side of the road in the Mexican state of Michoacan.

These gruesome tactics employed by the cartels, has proven to be effective in intimidating rival drug dealers, potential snitches, ‘clean’ police officials who are not yet corrupted, and just trying to take down the drug cartels.

The report also states that seven others, including several fedral agents were killed over the weekend in the state of Guerrero.

While the Mexican government has the right to point the finger at the Obama administration’s  failed ‘Fast and Furious’ weapons program,  for many of  the  firearms used in  numerous murders in their country,  what is the Mexican governements excuse for having such  deep corruption running rampant throughout their police and military forces?