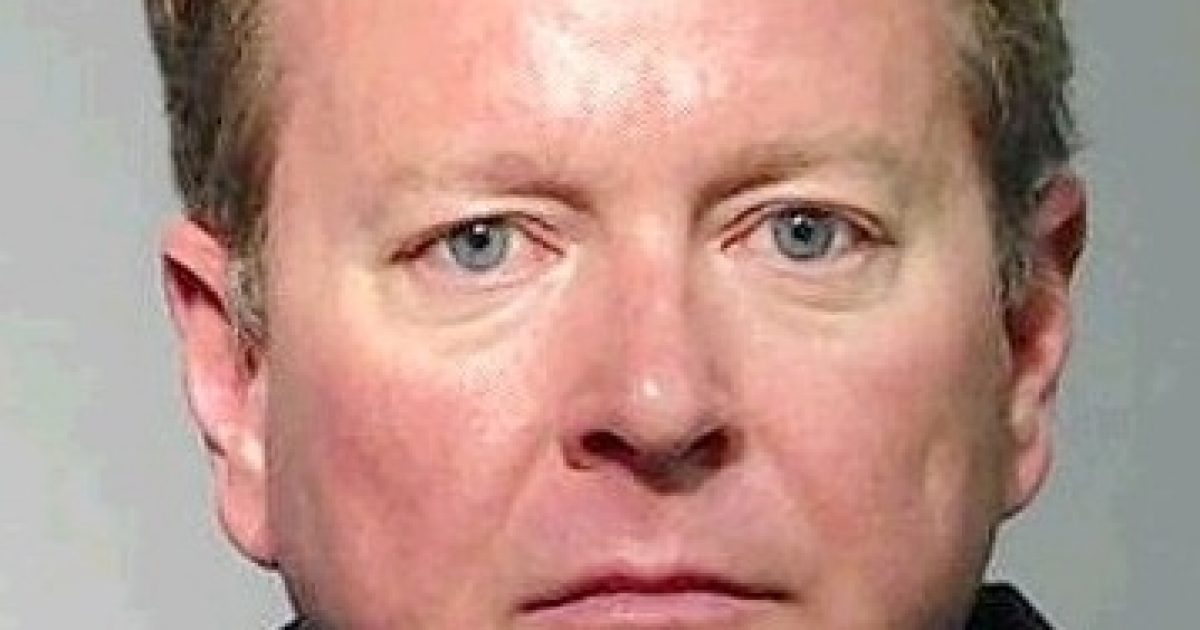 Alternate headline: Made you look, and yes, the Sentinel made me click too.  Such is today’s state of artificial racial dudgeon that I began to wonder why the Sentinel would even race-bait like that.  But it turns out that in today’s installment of  “To Catch A Predator”, a former Latin teacher (as in teacher of Latin) gets busted for *allegedly* sending lewd text messages to a 13-year-old girl, and subsequently to a Seminole County (FL) Deputy Sheriff masquerading as a 13-year-old girl.  So, Latin but not Latin.

Ferguson and the girl exchanged text messages for about two weeks in October and November until the girl’s mother discovered them, according to his arrest report.

A Seminole County deputy then took over the correspondence, pretending to be the girl, according to the report.

His texts that day, in English, then became far more graphic, and two days later, he instructed the deputy, whom he believed to be the teenager, to tell her parents she would spend Saturday night with a friend but, in reality, it would be at his home in Oviedo.