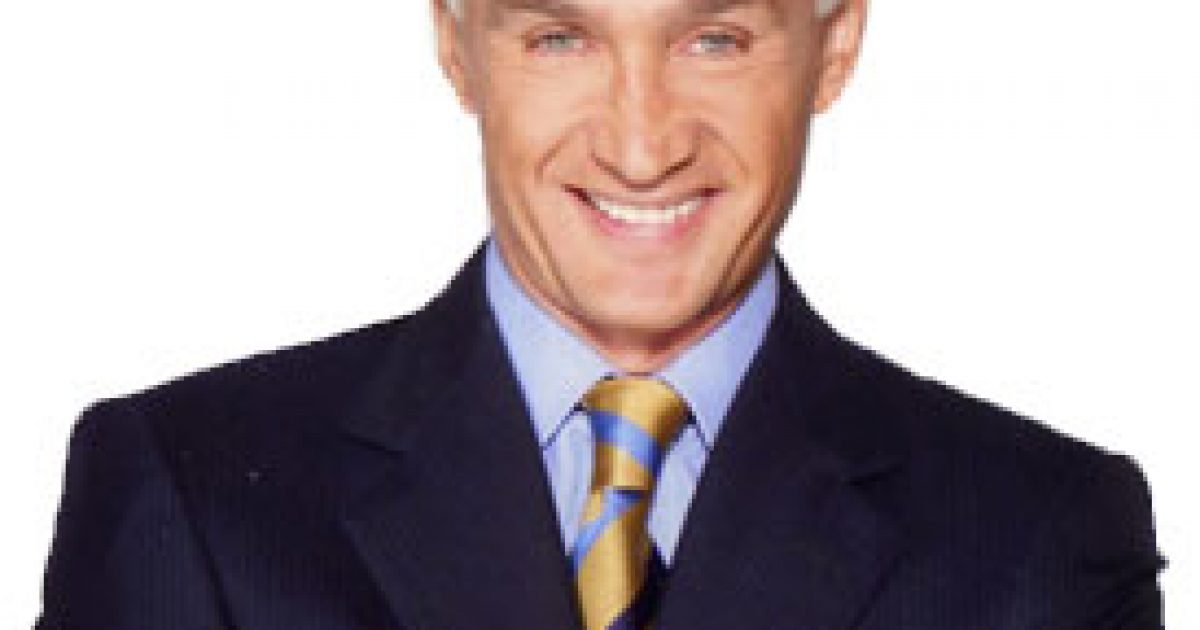 By now, defenders of the Second Amendment have grown accustomed to CNN’s Piers Morgan, and his obnoxiously shrill brand of opportunistic gun-control advocacy. However, a combination of  middling ratings and frequent trouncings by conservatives have rendered Morgan little more than histrionic nanny-state comic relief to Mike Bloomberg’s straight man.  But what if the shrill gun-control advocate were a highly respected anchor with monster ratings instead of the clownish Morgan…someone with gravitas and standing approaching that of a Murrow or a Cronkite?

Univision’s Jorge Ramos is a ferocious opponent of the Second Amendment.  Contrary to Morgan’s attempts to dance around the question of handguns vis-a-vis “assault weapons”, Ramos often goes the full Schakowsky, and calls for outright repeal of the Second Amendment. Such advocacy can be as dangerous as Walter Cronkite’s declaration of Vietnam War unwinnability, particularly when considering his audience…immigrants who might not be aware of their Constitutional rights, who have no understanding of its origins, and who come from places that have no such Constitutional provisions.

Watch as Ramos sets up a news story covering the apparent death of Senator Feinstein’s assault weapons ban. Be sure to hit CC if subtitles do not immediately appear:

Lest anyone doubt how deeply Ramos is in the gun-grabbing tank, here’s a look at his twitter feed:

“Incredible. Despite all the speeches, the U.S. Senate won’t even hold a vote on a measure to limit the use of weapons of war.”

“Without a Senate vote, what we can soon expect is another massacre with many dead with assault weapons (the same as in war).”

“I’m told that guns are not the problem. But without guns, a madman, an angry or an unbalanced (person) does not end up a multiple murderer”

“It looks like the USA shall keep her Second Amendment intact, no new law and a society accustomed to massacres”

Interesting choice of words coming from a U.S. citizen, “the USA” and “her” Second Amendment, as opposed to “we” and “our”. Those underlying issues warrant their own post.

“John Lennon’s bloodied glasses, tweeted by Yoko Ono to criticize the use of weapons” You’ll recall that this is the same photo tweeted by totally independent and nonpartisan OFA ,which runs both barackobama.com and @BarackObama.

I understand Univision’s bias to immigration as a matter of existential importance to its business model (which Mickey Kaus notes here), and which both Ramos and Vice President Isaac Lee refer to, in gauzy terms, as its “Latino agenda”. But what part of the “Latino Agenda” is served by unraveling our Constitutional protections (not “theirs”, but “ours”, Mr. Ramos)?  And make no mistake, the Bill of Rights is a seamless garment. If you unravel one Amendment, you unravel the whole thing…which should be of concern to Mr. Ramos, as much as he is a fan of the First Amendment vis-a-vis his native Mexico.  Sadly, Univision’s “Latino Agenda” looks increasingly like the rest of the mainstream media’s leftwing bias.