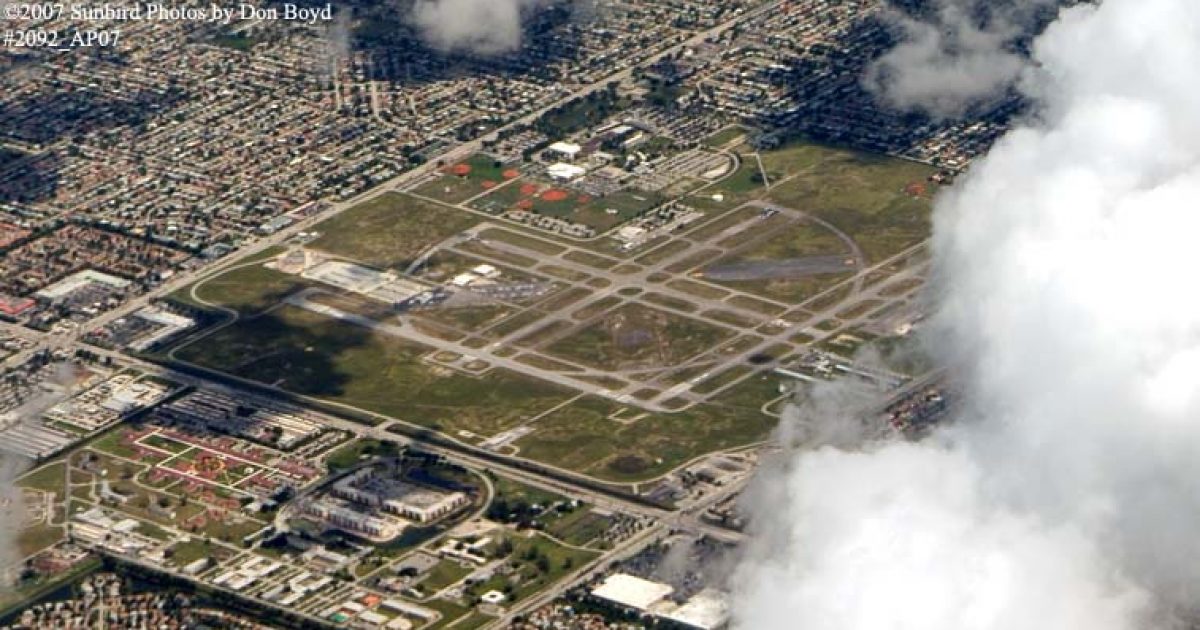 The Federal Aviation Administration (FAA) has formally announced that it will begin a four-week phased closure of 149 control towers beginning April 7th.

The FAA had initially announced that it would be cutting 189 federal control towers earlier this month.

Among the forty other towers that have been spared is the Opa Locka Executive Airport, located about 10 miles north of downtown Miami.  The North Perry Airport Tower in Pembroke Pines will lose its federal control tower.

As we’ve previously stated, President Barack Obama and his administration are themselves a direct threat to public safety and the general welfare.  Unwilling to prioritize budget cuts or to make cuts within the federal budget that target waste, fraud, duplication or abuse that would far surpass the token $85 billion dollars of cuts that sequestration mandates, President Obama is intentionally making cuts in areas that jeopardize public safety- ironically, he’s largely cutting spending in areas that concern the legitimate functions of the federal government.

Let there be no mistake- these cuts to air traffic control towers are representative of the Obama administration’s trademark brand of malicious politics at their worst.

A much more rational approach would be to first cut the number of FAA bureaucrats and their expenses rather than cutting operations personnel.  President Obama could dramatically downscale the the FAA’s Washington D.C. headquarters as well as the agency’s regional offices located throughout the country.  It could also downsize the number of  inspectors in every Flight Standards District Office (FSDO), as these inspectors waste taxpayer dollars on trivialized “enforcement cases” and have been doing so for a very long time.

All of these cuts could be made without jeopardizing one iota of public safety and still leave a totally functional FAA.  But no, President Barack Obama will use every last bit of leverage that he has over the federal agencies budgets he ultimately controls to enact the worst cuts possible, regardless of their propriety or their consequences. (Shark Tank, 3/2/13)