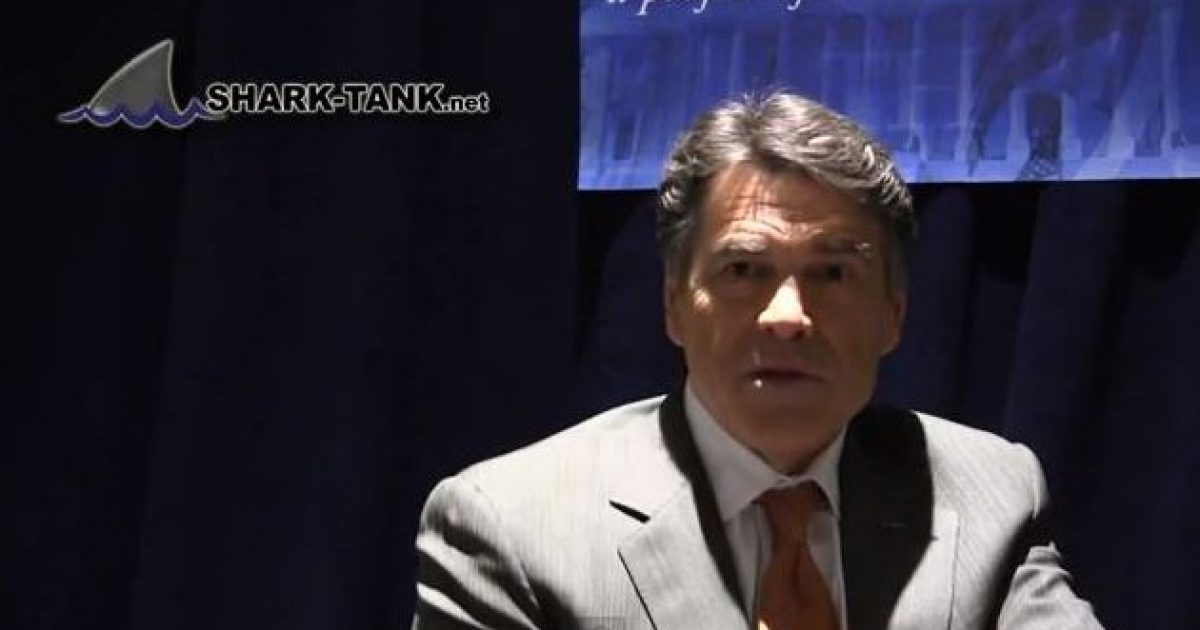 During a sit down interview with the Shark Tank, we asked the no-nonsense Texas Governor Rick Perry if he had any future plans runs for office. Perry said in regard to running for a fourth term as Governor of Texas, “check me in June, I’m gonna make an announcement in June.”  Regarding another run for President, Perry in the same breathe said that he would make another announcement “sometime later in the year about 2016.”

Perry was a favorite in 2012 before he had the infamous “Oops!” moment, but was able to rebound back. Unfortunately for him, it was just a little too late.

Share and “Like” this story below. Tell us what you think about a possible Perry run for President in 2016.