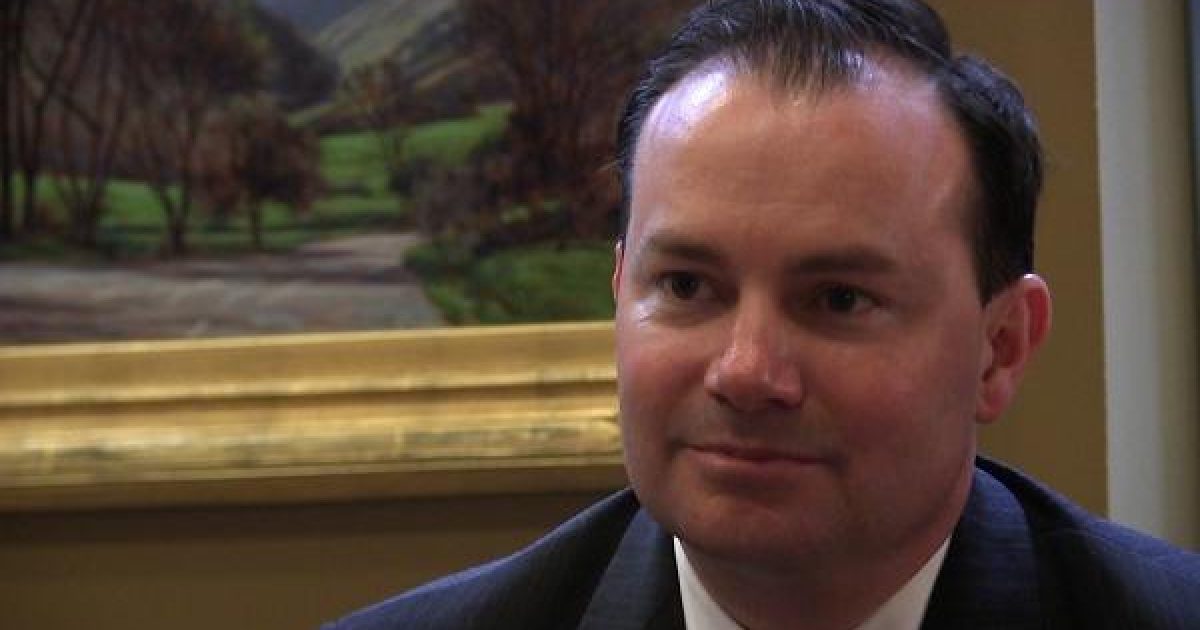 Senator Mike Lee had some interesting things to say about sequestration and the Obama administration’s completely arbitrary decision to shut down guided tours of the White House.


Calling it the ol’ “Washington Monument strategy,” Lee says that it’s clear the president is deliberately cutting the expenditures are most obvious to the public who will of course then call and complain to their elected officials.

Lee noted that the White House tours could have continued if President Obama had simply made the decision to cancel just one of his golf trips.

Without prompting, Lee then riffed in Spanish and talked in simple terms about sequestration for the members of our Hispanic- reminding us that sequestration is being used as excuse to cut programs that shouldn’t be cut rather than programs and expenses that should.