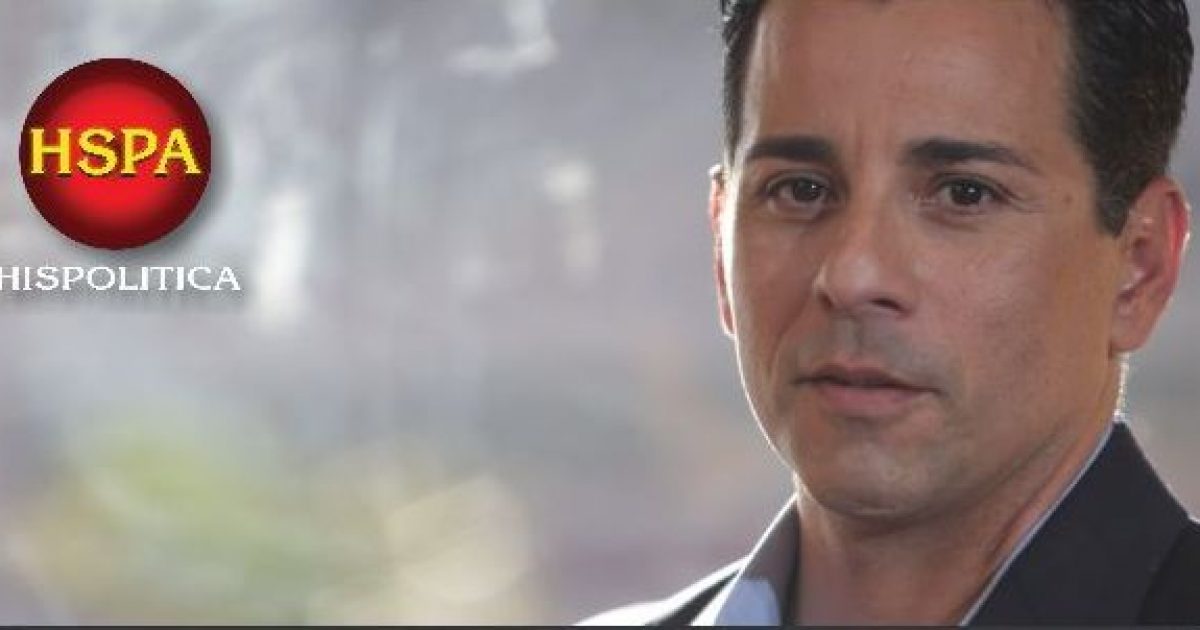 The Shark Tank is proud to invite you to Hispolitica. Javier envisioned Hispolitica as a place where a legitimate conversation about Hispanics in America can happen…without the narrative filters imposed by mainstream or Hispanic media.

Given how badly both major political parties suck at Hispanic engagement, and the fact that immigration will not always be on the table, now is an opportune time to get the conversation going. Feel free to jump in.

I’m proud to announce the re-launch of Hispolitica.  Hispolitica brings a balanced journalistic approach to the issues and concerns of Hispanics in light of their increasing influence in the American political process. Hispolitica will provide  equal time and space to political personalities across the spectrum whose viewpoints are of interest to Hispanics across the country.

The Hispanic electorate continues to grow, and most political observers believe that this coveted vote is in a state of flux and very much in play for Republicans and Democrats moving forward. Although the immigration reform issue is at the forefront of today’s political debate, trends show that Hispanics assign greater importance to a number of issues other than immigration

Before we can more effectively engage the Hispanic community, we must  understand that first and foremost, Hispanics are primarily concerned with their own economic prosperity and prospects for advancement in our society based on their own efforts, merits and accomplishments.

Unfortunately, both of the major political parties have major short comings as they approach the Hispanic voting bloc. Their actions- or in some instances their inaction- shows that they are both incapable of messaging and winning the trust of the Hispanic community.

On the one hand, we have a political party that refuses to make the distinction between legal and illegal immigration, and actively seeks to bribe hispanics with the prize of U.S. citizenship. On the other hand, we have a party that has proven itself of having ineffective messaging and lacks in its efforts to reach out to immigrants.

The diversity of the Hispanic community goes well beyond the stereotypical depiction in the media, specifically by Spanish-language TV networks that cater to a subset of the Hispanic demographic while passing themselves off as representatives of ‘all’ Hispanics. These networks have refused to criticize race-baiting special-interest groups whose agenda is divisive and does not serve the best interests of Hispanics at large.

Earlier generations of Hispanic immigrants were very socially and fiscally conservative in their beliefs, regardless of their political affiliation. Hispanics have always been a people of faith, and have articulated a strong belief in God. Their strong family values are directly correlated to their unwavering dedication to their religious faith.

Hispolitica seeks to provide an alternative viewpoint to those expressed in the mainstream and Hispanic media. We’re looking forward to having this conversation, and thank you for joining us.