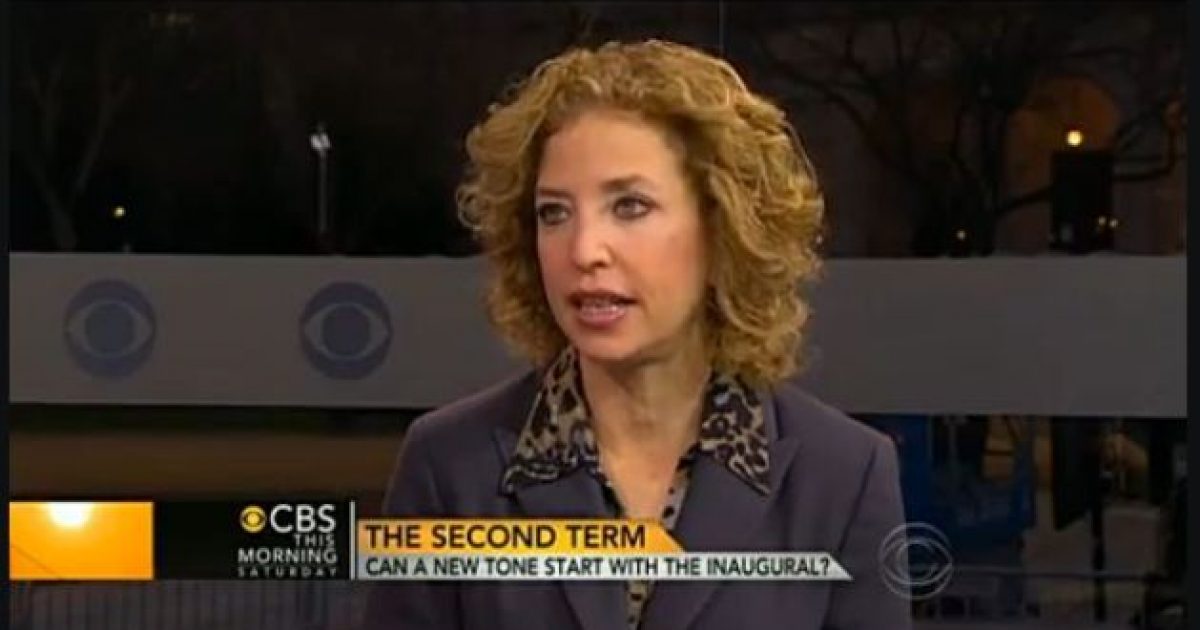 The annual Cuba-Democracy PAC luncheon is set to take place today at the Biltmore Hotel in Coral Gables Florida. This years luncheon of the who’s who of Cuban and Miami politics will take place under the shadow of Senator Bob Menendez’s pay-for-play scandal that has gripped the country over the past several weeks.  The Cuba-Democracy PAC is aimed at bringing awareness to Fidel Castro’s Communist regime and its ongoing human rights violations.

Menendez has been a stalwart supporter of the PAC and has been one of the most outspoken critics of the Cuban regime,alongside Senator Marco Rubio.  Congresswomen Debbie Wasserman Schultz,  Ileana Ros-Lehtinen and Congressman Mario Diaz-Balart as well as dozens of other politicos have also been highly critical of  the Castro regime and support keeping the Cuban embargo in place.

The Cuba-Democracy PAC has donated funds to politicians from both sides of the political aisle including $20,000 to Congresswoman Debbie Wasserman Schultz over the past two election cycles.  Wasserman Schultz has interestingly ‘re-gifted’ or run through the ‘political wash’ the $20K donation, as her Democrats Win Seats PAC sent two donations of $10K each back to  the PAC.  Senator Menendez  and his affiliated PAC New Millenium PAC, have followed Wasserman Schultz’s lead by ‘re-gifted’  two donations totaling $7500 that were donated to his campaign. Menendez’s Senate Victory PAC received $5,000 while his New Millenium PAC  received $2500.

This sort of  ‘payback’ from PAC’s to members of the U.S. Congress seems to be common practice in the world of politics, as both Republicans and Democrats both benefiting from the practice.