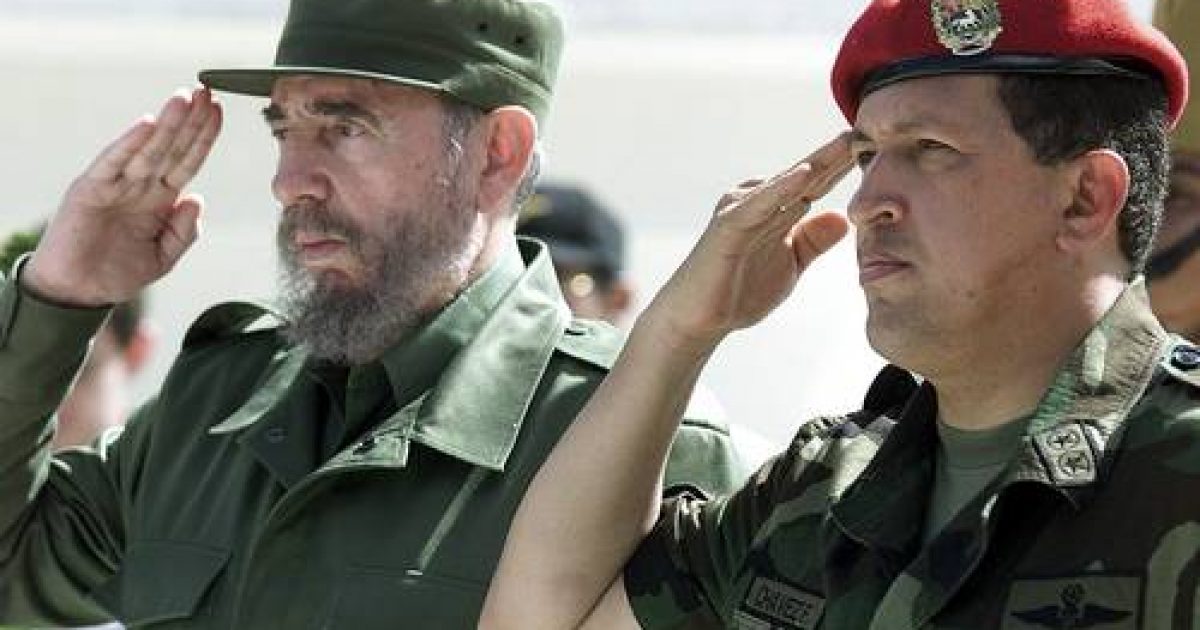 What will happen to Venezuela now? Will the country rise up against the Socialist regime, or cower down and settle for the same sulfur smelling status quo of the last 14 years?