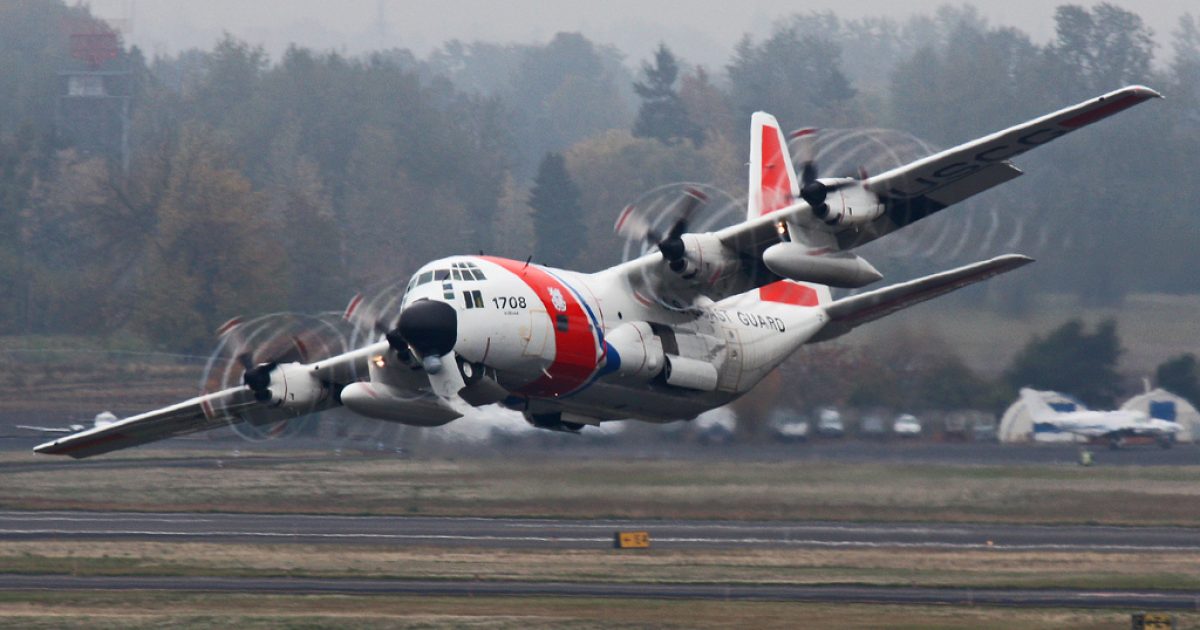 The sequestration cuts are already taking a toll on Florida’s aviation industry as two of South Florida’s smallest airports- North Perry in Broward and Opa-Locka in Miami-Dade will go “dark” in April.  The FAA has slated for the closing of 189 federal air traffic control towers on April 1. According to Federal officials, this would leave “private pilots to navigate themselves to the runways without help from air-traffic controllers,” also saying that they don’t feel that “safety would be compromised.”

The notion of pilots landing on their own without guidance from the ground could be equated to vehicle drivers pulling to a four-way intersection whose traffic signals have failed and trying to negotiate with other drivers whose turn is it to go through the intersection.

While the FAA says that other smaller airports like Fort Lauderdale’s Executive airport will pick up the slack, officials fail to point out that Opa Locka is also where the United States Coast Guard Miami Air Station is location. According to a air controller who wished to stay nameless, the tower closing at the Opa-Locka would directly affect  the Coast Guard, as the airport uses that same government controllers to assist in take-offs and landings for the Coast Guard’s aviation wing in South Florida.

South Florida has had its fair share of mid-air collisions and aborted take-offs and landing due to the sizeable air traffic congestion in the highly populated region. The likelihood of such incidents is now elevated given the fact that the past air traffic near-miss incidents were still an ongoing concern prior to the the closure of these facilities.

The closures are part of a nationwide plan by the Department of Transportation to pull controllers from small airports as the Federal Aviation Administration cuts $600 million from its $48 billion budget. The FAA cuts are a small part of the $85 billion set to drop out of the national budget this year under the so-called “sequestration” regimen approved by the White House and Congress in 2011.

Federal transportation officials say safety won’t be compromised, since small planes routinely land in airports without operating control towers. Even Opa-locka closes down its tower at 9 p.m. each day, while planes continue landing throughout the night.

But the lack of towers during peak time at Opa-locka, a popular spot for corporate jets and traveling executives, could upend an elite corner of air travel into the region as well as scramble operations for flight schools, banner planes, blimp operators and other companies that rely on the smaller airports. It also raises the risk of a mid-air collision if two pilots don’t communicate properly on an approach that’s currently monitored by professional air-traffic controllers.

“It becomes a safety issue,’’ said Marc Henderson, a spokesman at Miami International Airport, a county agency that also supervises Opa-locka. “Planes that are coming and going will have to be a little bit more vigilant.”-Miami Herald

As we’ve previously stated, President Barack Obama and his administration are themselves a direct threat to public safety and the general welfare.  Unwilling to prioritize budget cuts or to make cuts within the federal budget that target waste, fraud, duplication or abuse that would far surpass the token $85 billion dollars of cuts that sequestration mandates, President Obama is intentionally making cuts in areas that jeopardize public safety- ironically, he’s largely cutting spending in areas that concern the legitimate functions of the federal government.

Let there be no mistake- these cuts to air traffic control towers are representative of the Obama administration’s trademark brand of malicious politics at their worst.

A much more rational approach would be to first cut the number of FAA bureaucrats and their expenses rather than cutting operations personnel.  President Obama could dramatically downscale the the FAA’s Washington D.C. headquarters as well as the agency’s regional offices located throughout the country.  It could also downsize the number of  inspectors in every Flight Standards District Office (FSDO), as these inspectors waste taxpayer dollars on trivialized “enforcement cases” and have been doing so for a very long time.

All of these cuts could be made without jeopardizing one iota of public safety and still leave a totally functional FAA.  But no, President Barack Obama will use every last bit of leverage that he has over the federal agencies budgets he ultimately controls to enact the worst cuts possible, regardless of their propriety or their consequences.  Share, Like, Tweet and comment on this story below.